HONOLULU (KHON2) – More than 600 Hawaiian shelter dogs and cats boarded a chartered plane and were flown to mainland shelters on October 28 for adoption as part of efforts to relieve the shelters for overcrowded pets in the state.

Greater Good Charities and Wings of Rescue launched the â€œWings of Alohaâ€ program. The program places shelter animals that have not been adopted or claimed in less frequented shelters in Washington, Oregon, Idaho and Montana, where they are more likely to find homes.

â€œAnimal shelters in Hawaii are in crisis with COVID-19. Normal operations have been affected by months of closure, an economic downturn, limited hours and routine flights to the mainland interrupted, â€said Liz Baker, CEO of Greater Good Charities. for animals at risk which would otherwise not be able to receive the care necessary for their survival.

The flight marked the largest animal rescue flight in history.

A Hercules C-130 chartered plane made stops in Kauai, Oahu, Maui and the island of Hawaii to pick up pets.

The organization says pet shelters and rescue groups across the continent will then take 480 animals to various shelters while 120 furry animals will be transported to Walla Walla and Coeur d’Alene. 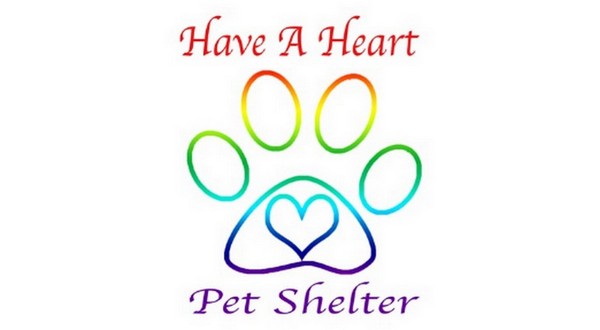 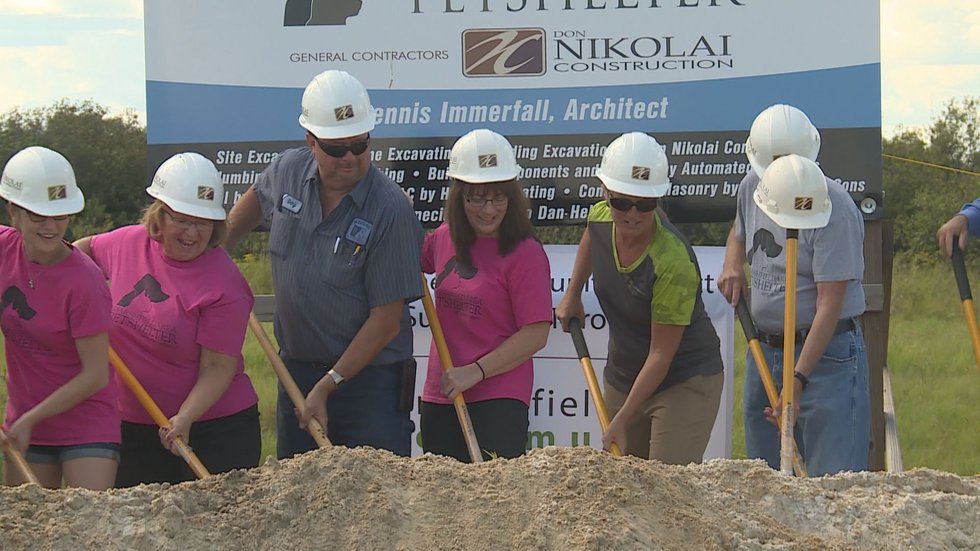 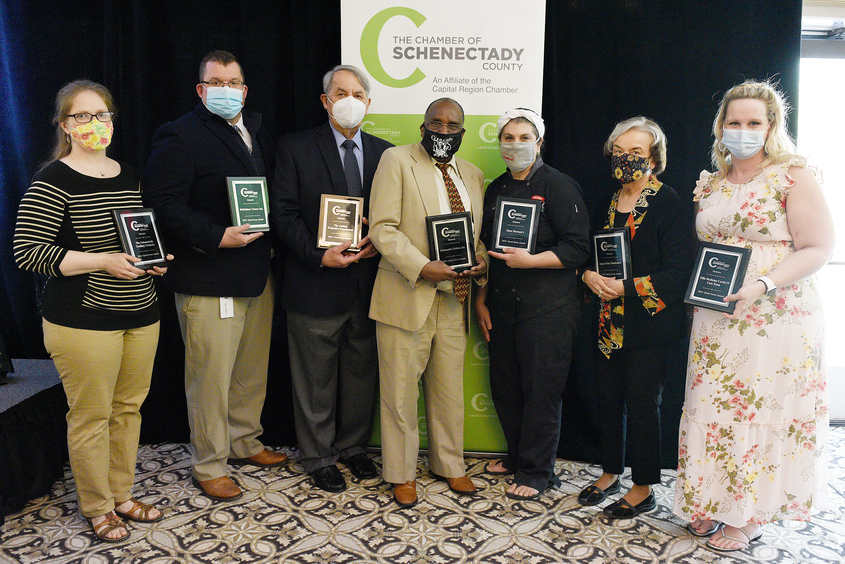