ALBANY — Abandoned and abused dogs and cats should be on better terms at shelters and rescue organizations thanks to legislation approved at the Statehouse, advocates for the humane treatment of animals say.

“This is going to raise the standards for shelter and rescue at every level,” said Libby Post, executive director of the New York State Animal Protection Federation. The organization advocates for animal shelters statewide.

Proponents of the measure say it is designed to ensure animals who need it most will receive the best care while they wait to be adopted.

It will take shelters and rescues to ensure they provide safe and humane conditions, with proper feeding, veterinary care and cleaning.

“This is one of the most important pieces of legislation for animal shelters and rescues,” said Stacie Haynes, Federation president and director of the Susquehanna SPCA near Cooperstown.

The legislation was overwhelmingly approved in the Senate and State Assembly in the final days of the 2022 legislative session.

“What this does is create a level playing field for everyone to meet a set of standards developed by the Association of Shelter Veterinarians,” Post said.

The Federation’s Companion Animal Capital Fund, which has attracted some $28 million in public funding in recent years, is expected to help shelters and rescue organizations meet the new standards when they come into effect in three years.

Post said the standards implementation schedule was designed to ensure that organizations have enough time to make the necessary changes and improvements to successfully rally during upcoming state inspections.

The Federation’s education fund received $147,000 from the state to help shelters and rescues understand the standards required by the legislation.

“We don’t leave people out in the cold,” Post said. “We will be with them every step of the way to help them provide the best care for homeless pets.”

Proponents began pushing for the new standards more than a decade ago.

Given the strong support the measure has received from lawmakers, Post said she’s optimistic it will be signed into law once it is reviewed by Governor Kathy Hochul.

The legislation would require all shelters to be licensed and supervised by the state Department of Agriculture and Markets. Inspections would be carried out by the agency’s animal industry division.

The state bureaucracy is already involved in regulating dog licensing and setting standards for the humane care of seized pets, as well as inspecting municipal shelters.

‘THE HIGHEST DEGREE OF CARE’

While that state agency would likely need to hire additional inspectors, Post said the department would see one mission — inspecting the conditions of pets in pet stores — scaled back following the adoption this year of a measure prohibiting the sale of dogs, cats and rabbits in these retail outlets.

She said her organization will seek to convince lawmakers next year to ensure agriculture and markets receive adequate funding in the state budget.

“Many of our homes and families have been blessed with the company of a loving animal,” Paulin said. “It’s wonderful to now be a little closer to ensuring they receive the high level of care they deserve. » 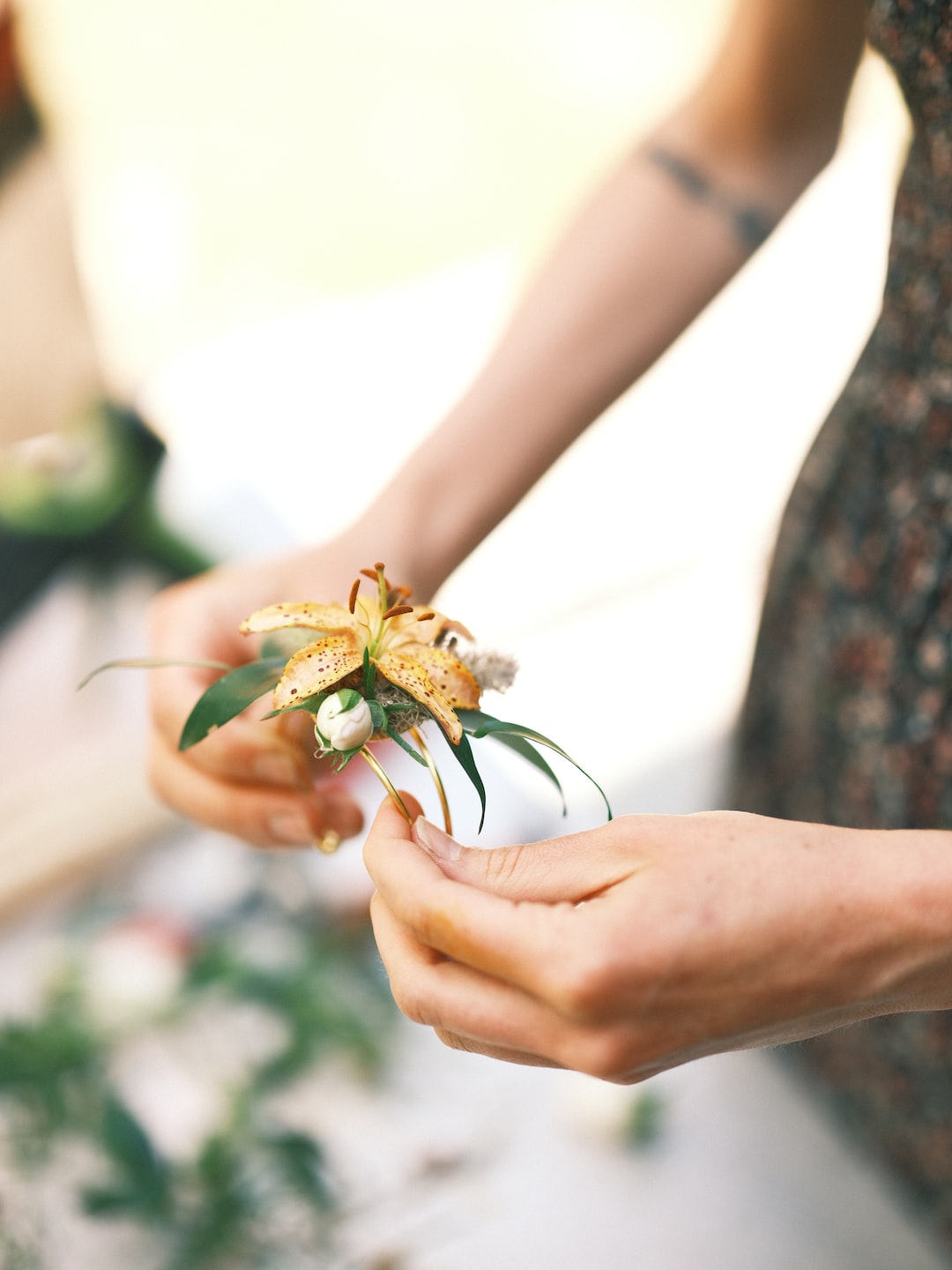 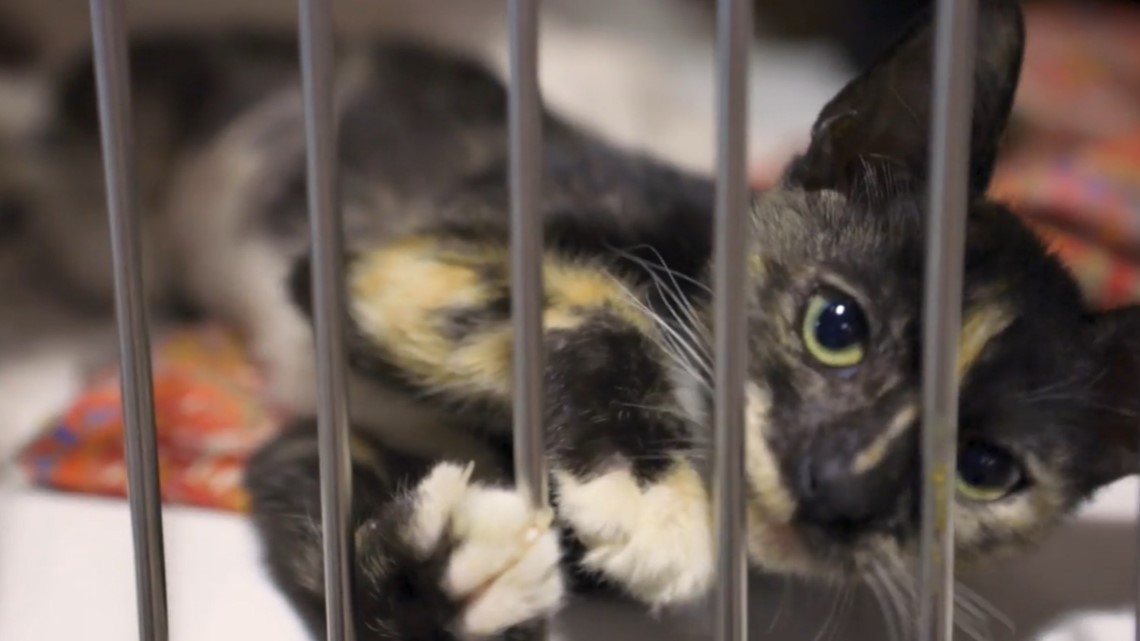 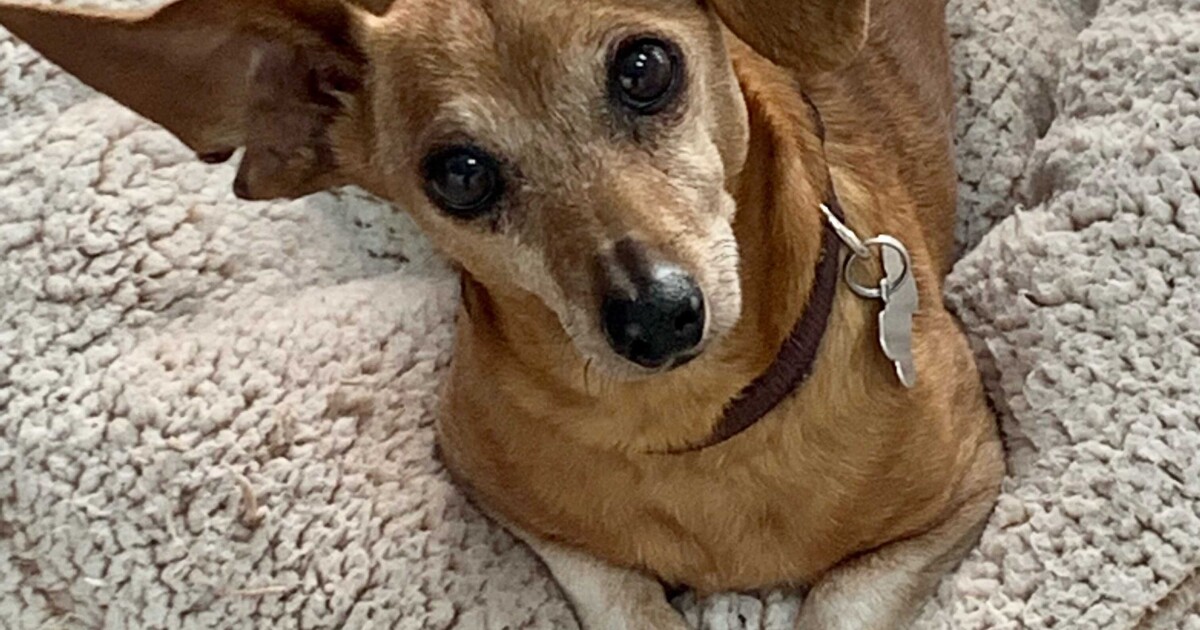 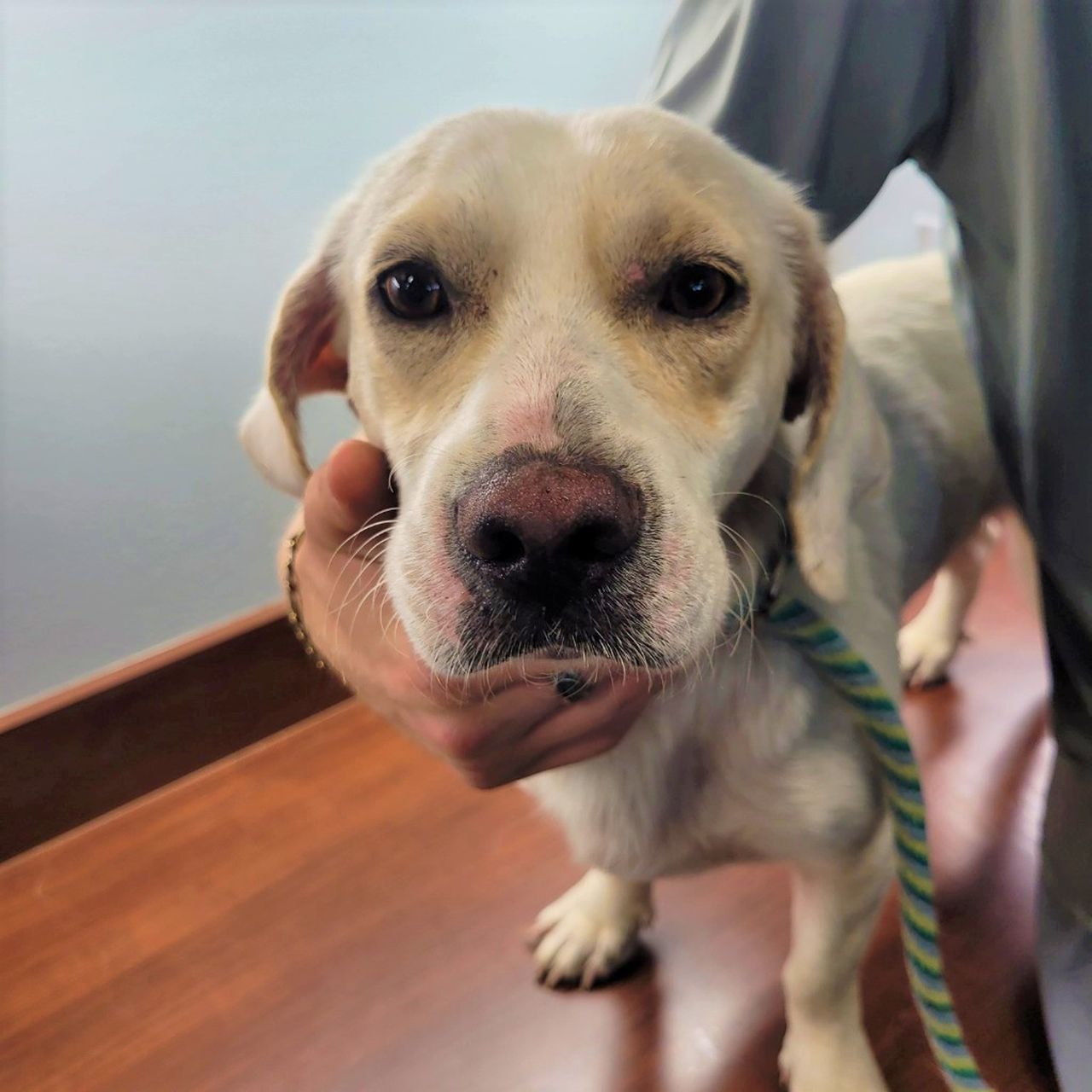 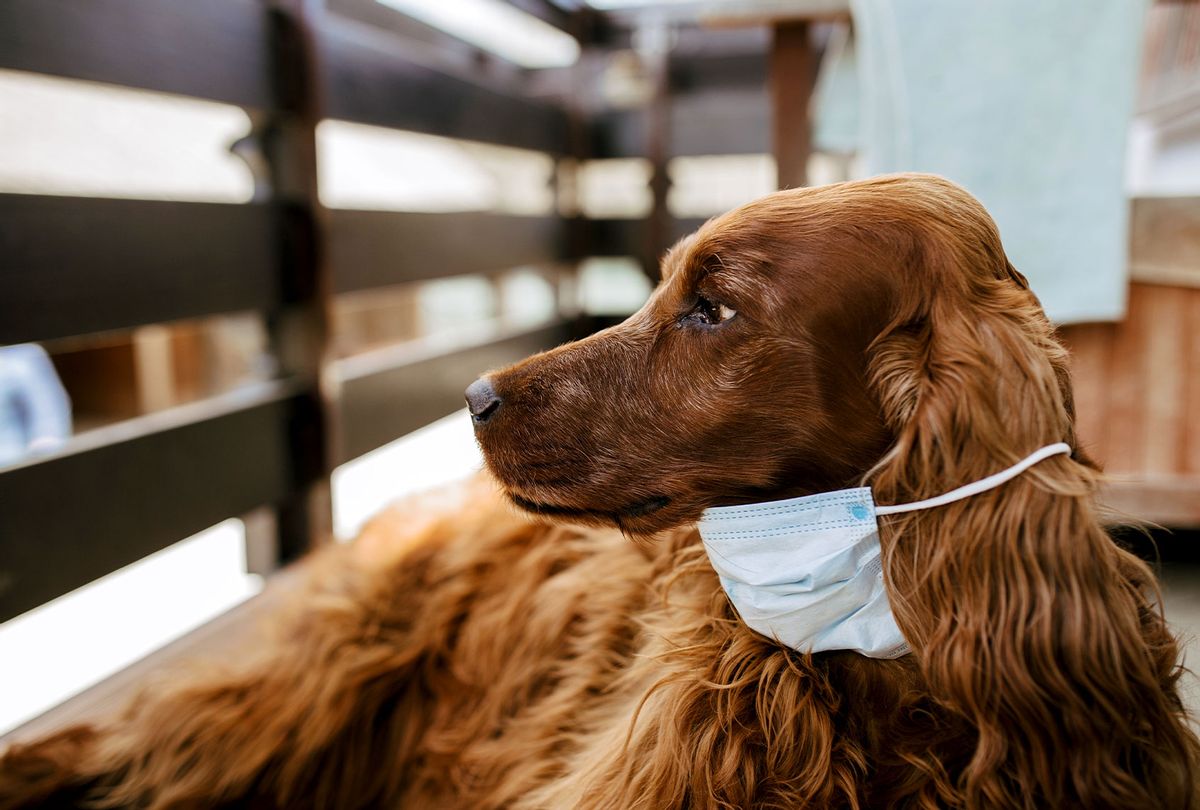 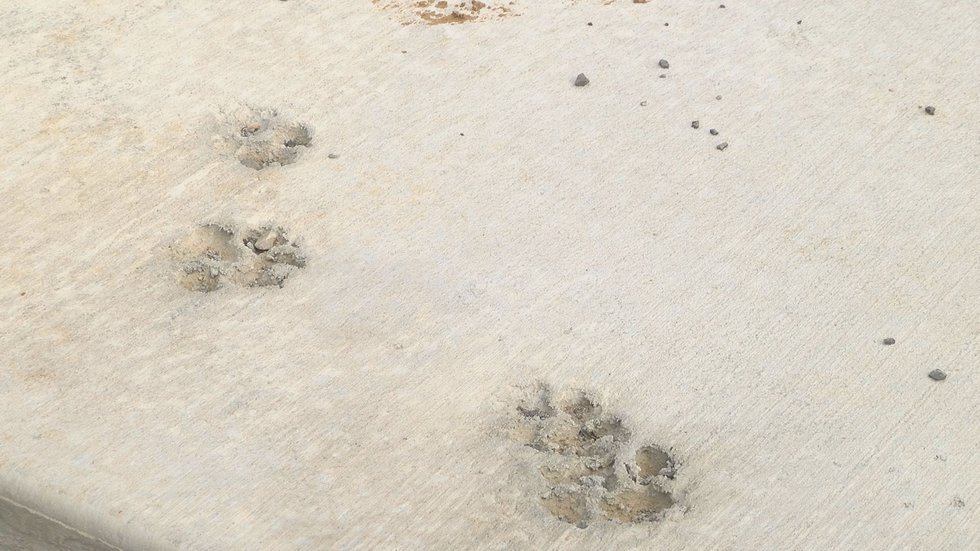 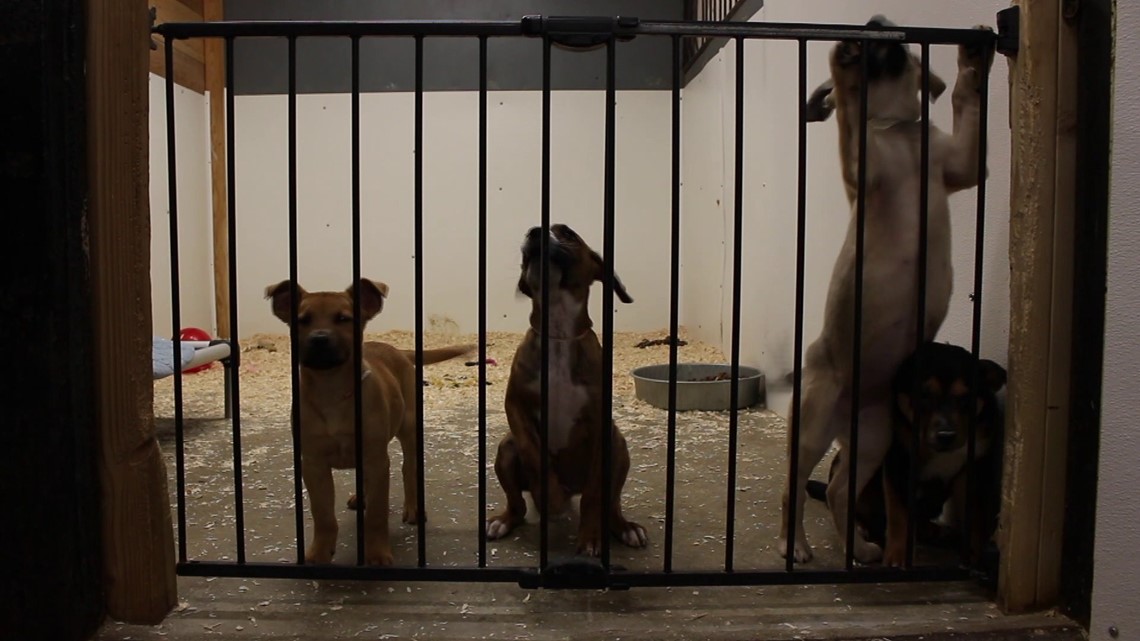