Adopt me! Bluegrass Pet Rescue is one of the newest animal rescue groups in the area asking for your support.

CRESTWOOD, Ky. — We’re five days away from this year’s “Give for Good Louisville.”

It’s Kentuckiana’s most generous 24-hour online giving, hosted by the Community Foundation of Louisville. On Thursday, September 15, local organizations will ask you to open your hearts and your wallets.

An Oldham County nonprofit is one of the new animal rescue groups in the area asking for your support.

Based in Crestwood, the group has one mission: to find the right fit, both for the pet and for the family.

“They always say he was the best dog ever. And at first I used to think that was a silly thing because how can every dog ​​be perfect? ​​But then I learned from Lisanne, you get the right person for your family,” said Jessica Springer, the shelter’s vice president and volunteer coordinator.

Over the past eight years, the shelter has been so successful that Mikan says it continues to grow. She says that last year the shelter adopted nearly 550 animals and she expects them to exceed that number this year.

Adopt me! is known to accommodate animals that other shelters cannot.

“When there is a shelter that has a dog that needs more than a rescue, they contact us and we don’t hesitate to do that because we have Dr Brown at Hopewell Animal Hospital,” said said Springer.

Whether these animals need medical attention, emotional support, or a foster home, this volunteer-based pet rescue group makes it happen.

Right now, adopt me! rents space from her landscape neighbors but would like to one day build a new property with more green space and space to keep all her animals in the same building.

“Give for Good is so important to us because we’re growing so fast,” Mikan said. “To do everything right and support these programs, to train all these people, every bit counts,” Mikan said.

Springer says every dollar counts, no matter how much someone gives.

“They might want to spread out their gifts and think, ‘What’s $10 for this rescue?'” she said. “But it’s a lot for us. Importantly, when a group of people are willing to give that, it’s on top of the amount we can use to go to all the things we’re dying to give to those animals. “

Last year, Give for Good Louisville raised more than $8.9 million for Kentuckiana organizations from more than 22,000 donors.

Make it easier to update with more stories like this. Download the WHAS11 News app now. For Apple Where android users. 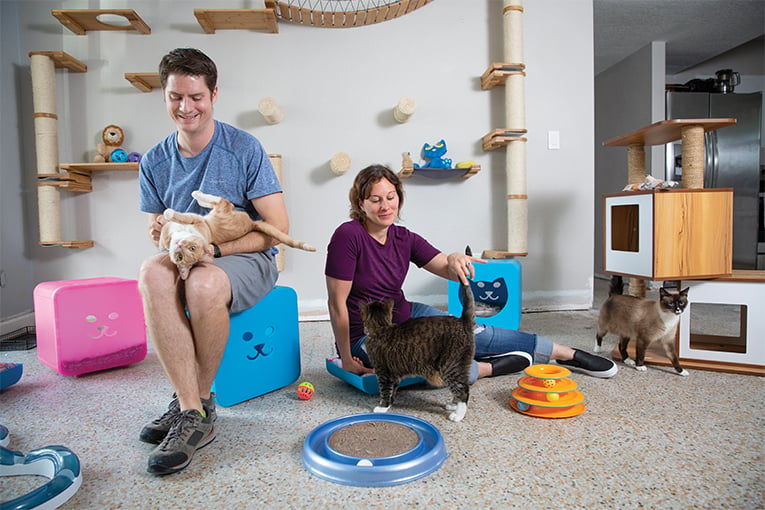 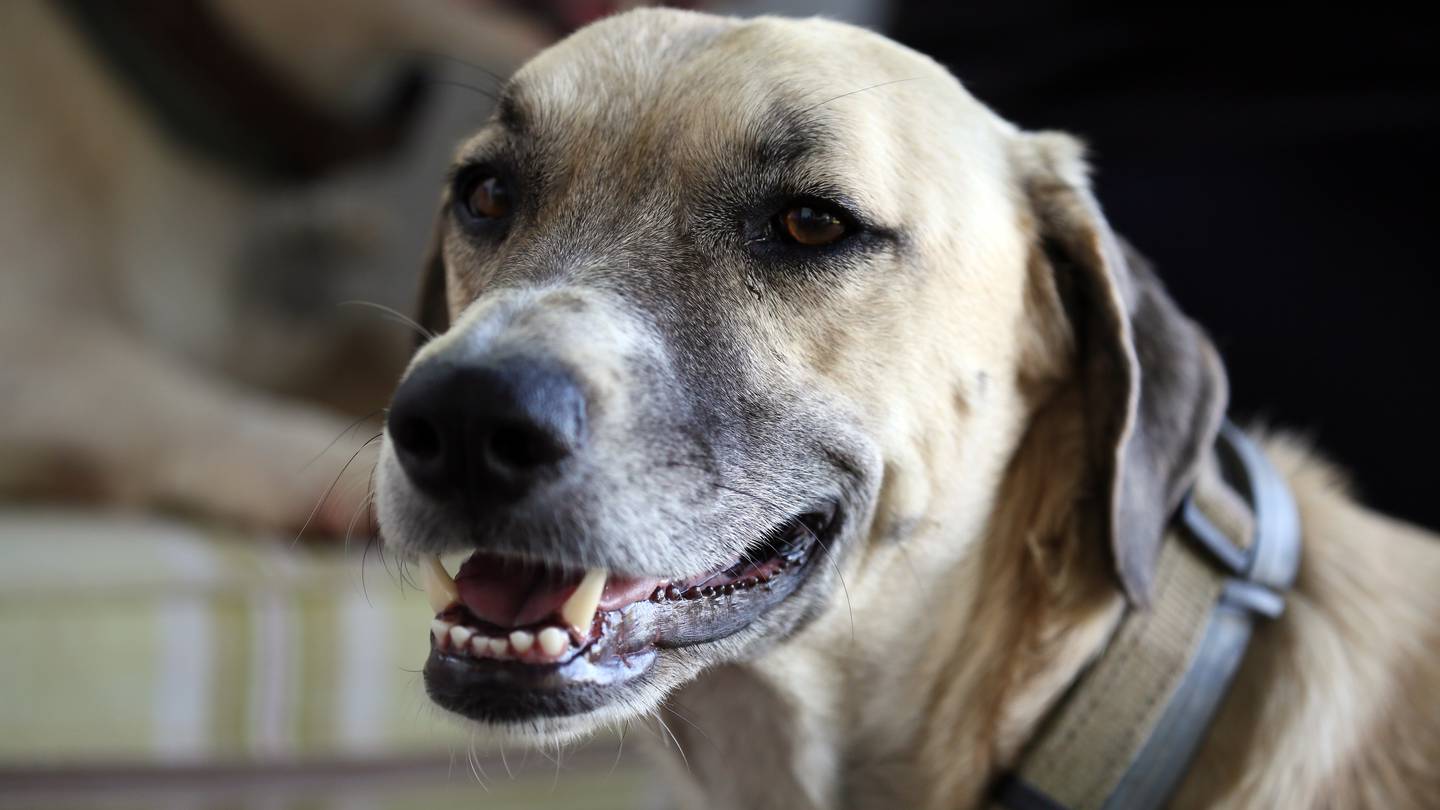 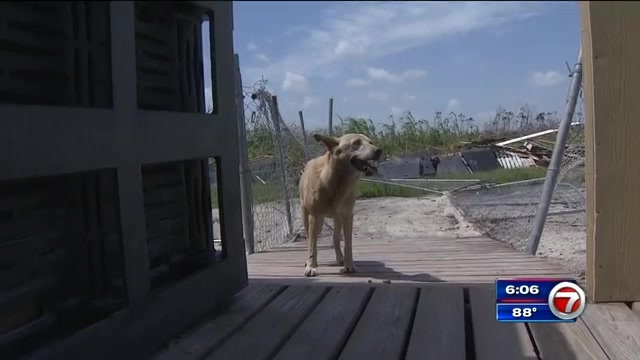 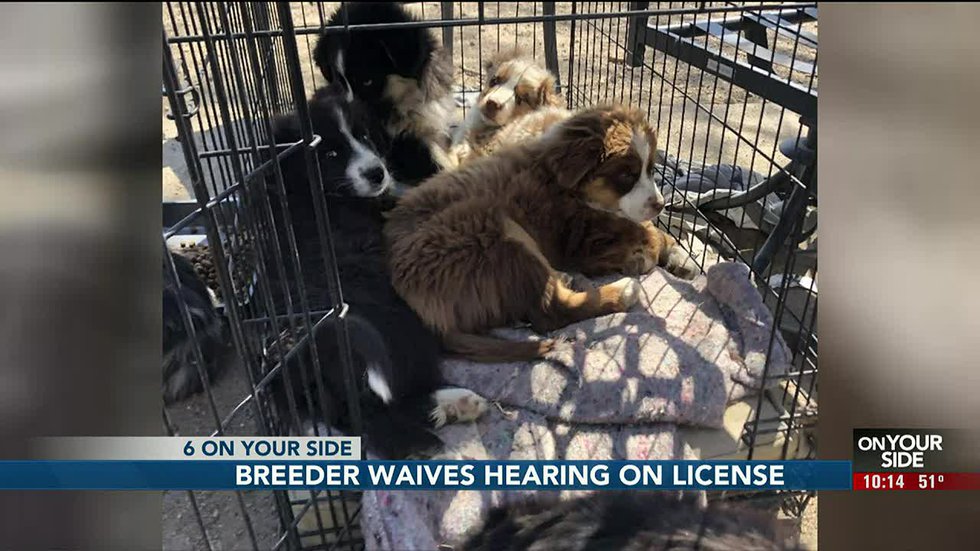