“Free Puppies” has a lot of great dogs. It also has many heartwarming stories. Some of them are about dogs finding the right home, like Buddy, a big, flexible adult bloodhound who manages to elude his adoptive sitter a few times. It’s also very hard not to love people like Monda Wooten, who has taken it upon herself to rescue dogs near her home in Trenton, Georgia, an area with very limited animal control resources.

There is an interesting teaser for the film. Hurricane Katrina caused a massive migration of rescued animals out of the South. Filmmakers Samantha Wishman and Christina Thomas began noticing news reports of puppies arriving at northern locations ready for adoption. There’s a clip of 84 puppies arriving by plane in Morristown, New Jersey. Another 51 dogs arrive in Rochester, New York, via the Freedom Ride Rescue.

The filmmakers wanted to know why so many Southern dogs were finding new homes in the Northeast. That the answer is tied to low income is no surprise, but their caring and thoughtful documentary “Free Puppies” takes the time to meet people who save animals and explore the challenges.

Wooten says she didn’t like animals until her son wanted a dog. He picked out a little black Yorkshire Terrier from a shelter, but she kept thinking about all the other dogs left behind.

She took it upon herself to start rounding up the strays and rescuing the dogs. She housed them in the back of her own flooring business while trying to find new homes or move them to shelters or relief organizations. The camera follows her to animal pick-ups and town hall meetings. She and another woman became known as the “Rescue Ladies”, and police, firefighters and other local government workers called her when they found animals in need of help.

Wooten is endlessly charming and charismatic, and she’s also candid about dealing with the fallout of many shortcomings. Some dogs are the product of unscrupulous (“barnyard”) breeders or owners who do not sterilize their pets. Others are abandoned by people who learn the hard way that they can’t afford a pet or were unprepared.

Wooten and Ruth Smith make several trips to two older brothers who live in ramshackle trailers and struggle to get by on a fixed income. They don’t want to abandon any of their dogs, but they need help.

Adopting a dog can be a solution, but it is also part of the problem. Wooten notes that many people don’t neuter or neuter animals. Instead, they just put unwanted new litters in a roadside box with a sign saying “free puppies.”

Katrina has spurred organized and funded efforts to move animals to areas of the country, usually with better animal control laws and more resources. Karen Walsh, ASPCA relocation director, says Katrina has shown it to be a viable way to meet some of the needs, and relief organizations have embraced it.

The filmmakers are sticking to the northeast Georgia and Chattanooga, Tennessee area. There is a very brief history of animal control, and they mostly focus on talking to shelter workers and vets, who are doing their best to manage the situation with the resources available.

The strength of Wishman and Thomas’ film is the time they spend listening to rescuers and animal owners. It’s inspiring to see animal lovers who go beyond their own stake. The movie also has some of the best footage to watch during and after the credits. This makes all rescue efforts very satisfying. 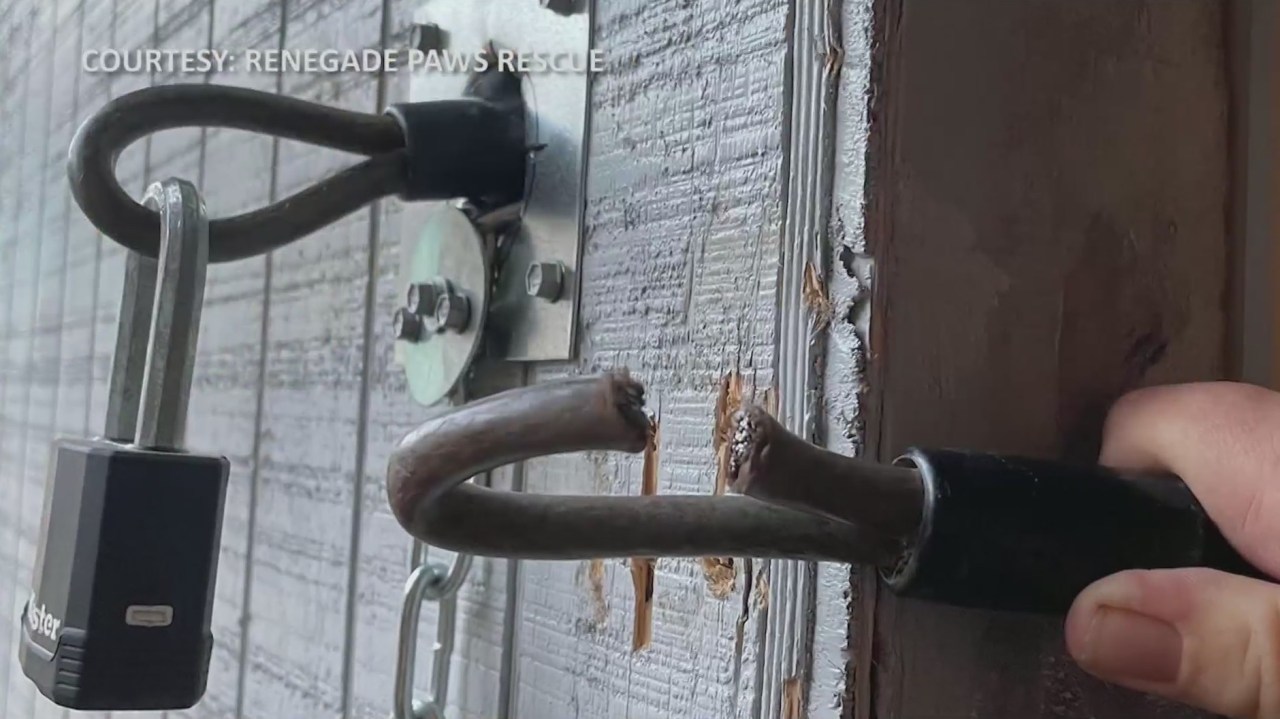 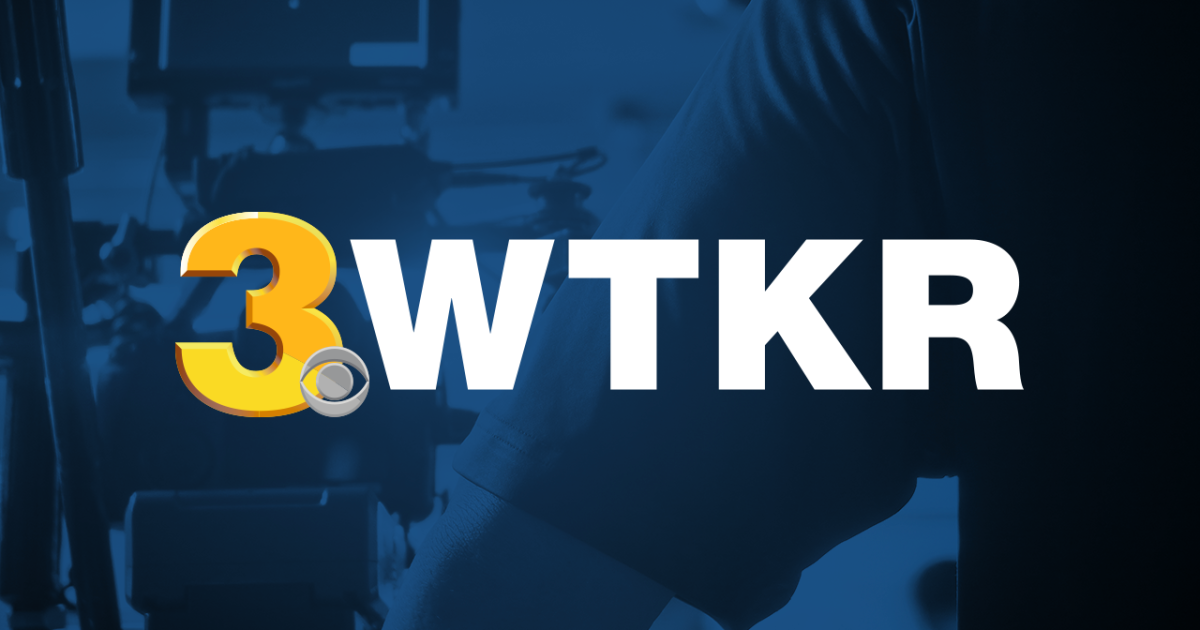 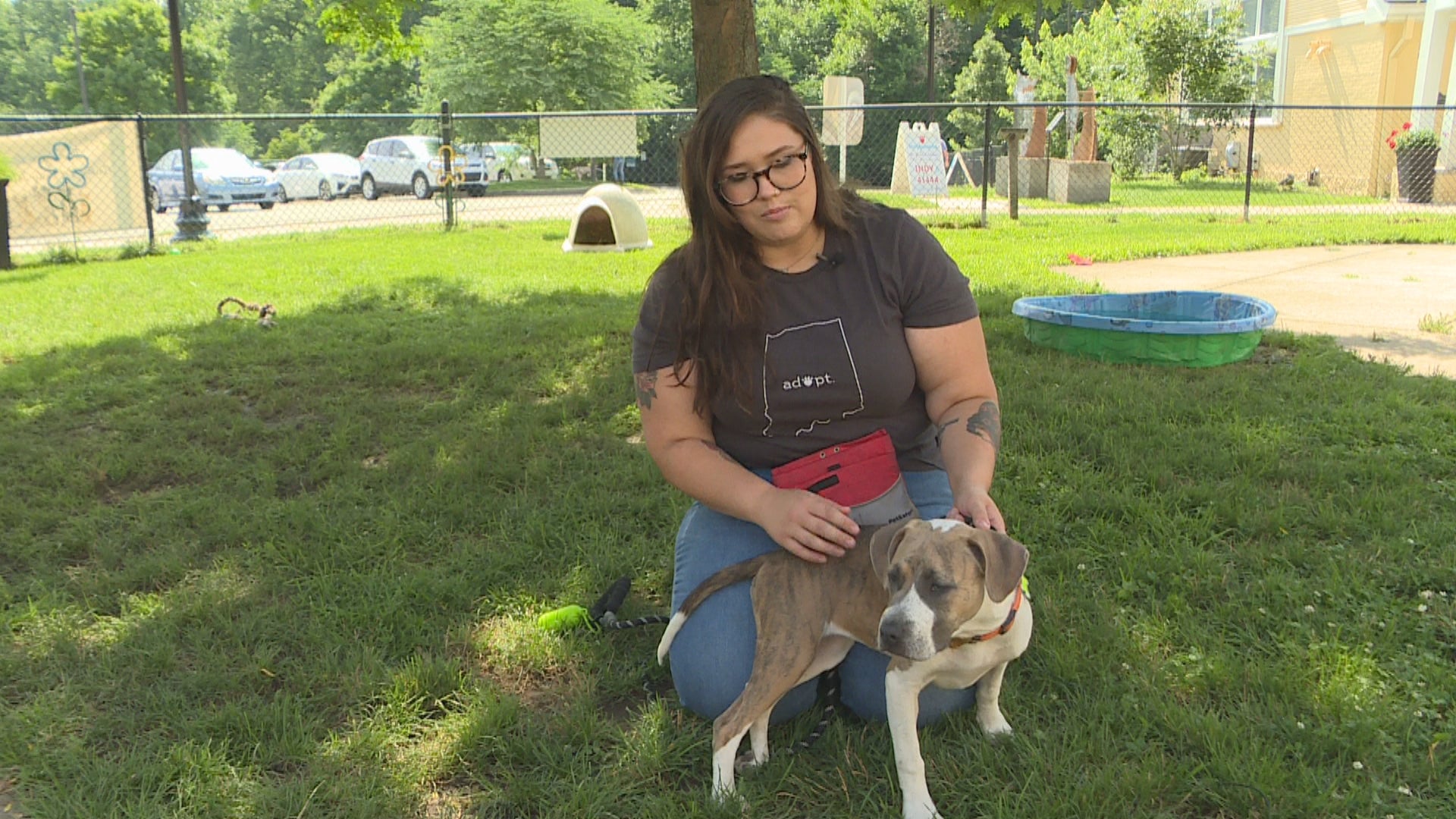 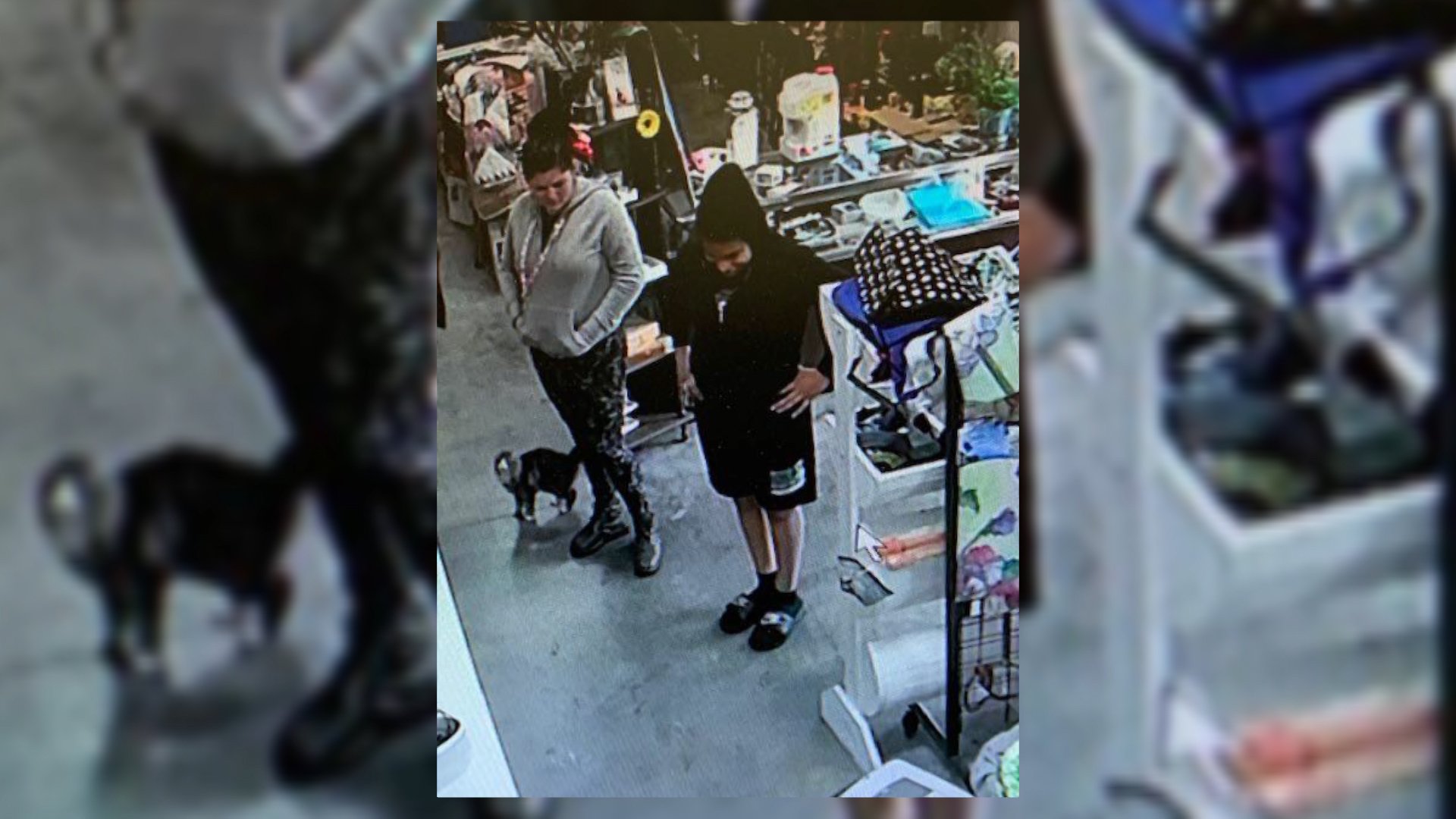 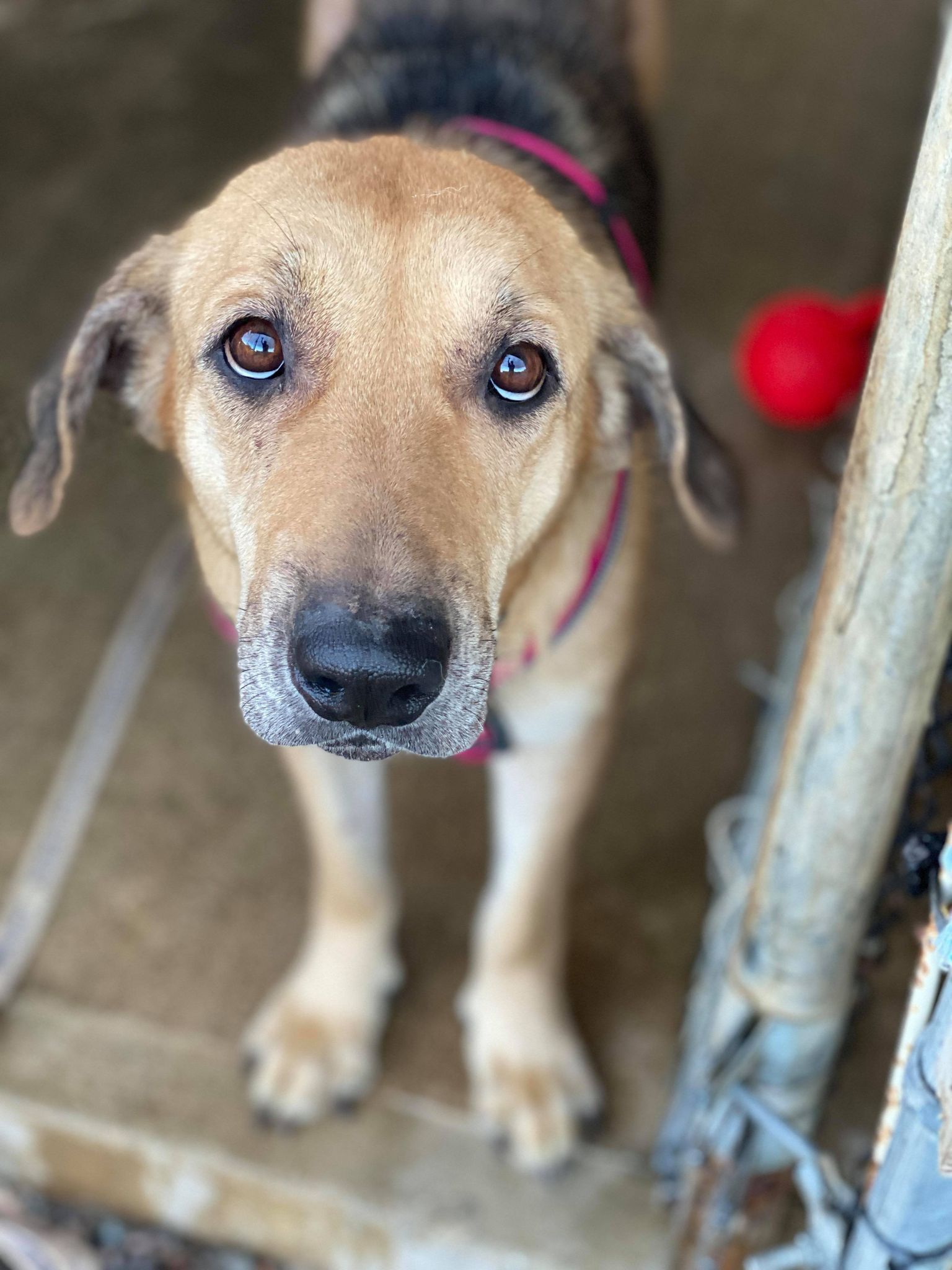 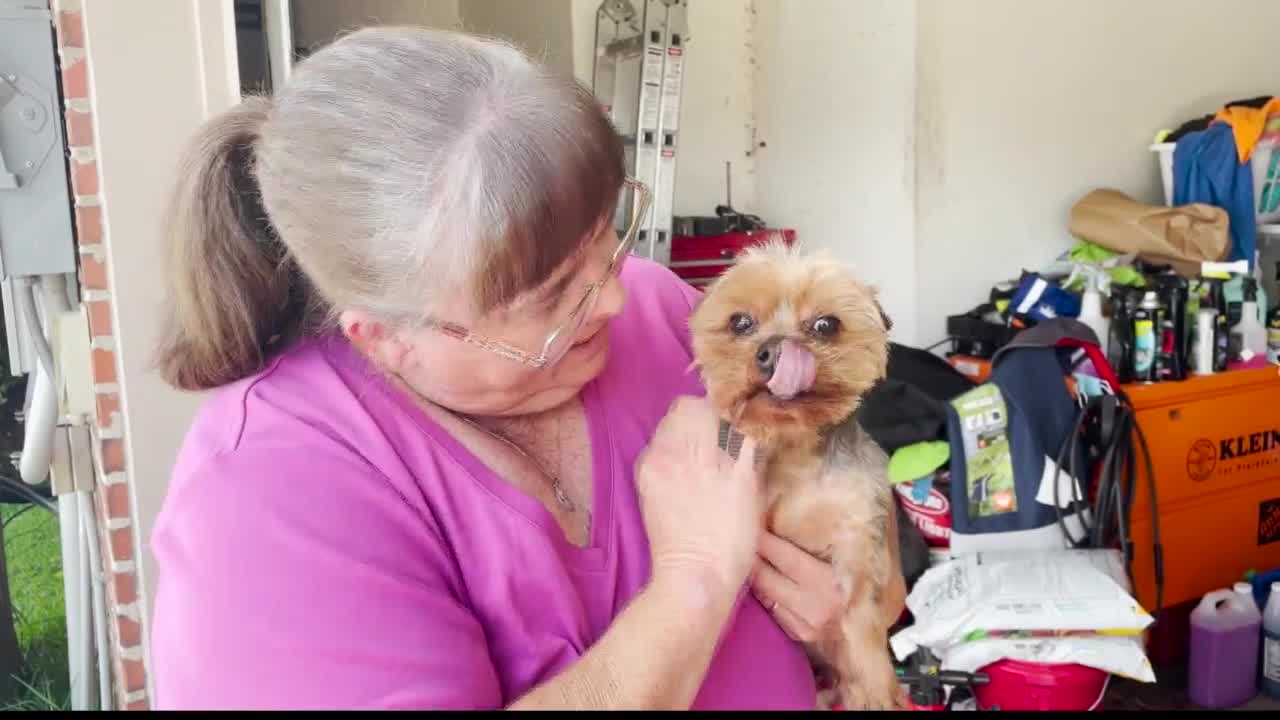 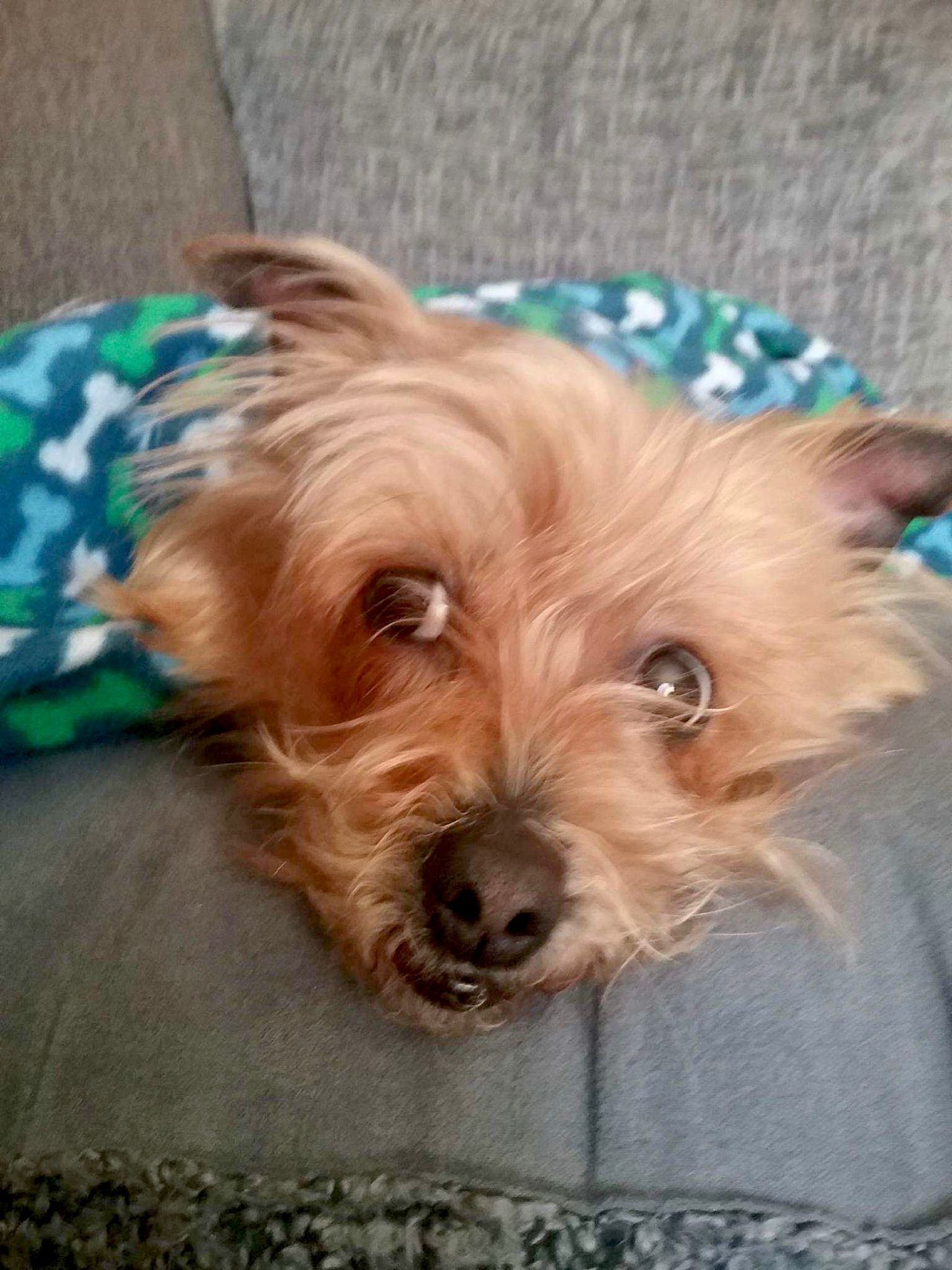