Three Unleashed employees and the CEO rescued animals in various cities across North Carolina that were already in shelters waiting to be adopted to make room for displaced animals to recover from the storm.

The group returned Wednesday from the nonprofit’s first natural disaster rescue, according to Rebecca Taylor, director of social media and public relations for Unleashed.

“We knew there would be a need for rescue in the Carolinas,” she said. “And we always like to think, if we were in situations where we needed help with our animals, that other rescues would reach out and network and help.”

The shelter raised at least $5,000 to help fund the trip. Once there, a Facebook group helped locate animals that needed to be rescued from the flooding caused by the torrential rains. Taylor said volunteers from the Louisiana Cajun Navy helped the Unleashed team navigate high floodwaters to shelters.

“It’s just about working together, and rescue takes a village,” she said.

Danielle Reno, one of the rescuers, said in a Facebook Live video that a donor had agreed to make a matching donation of up to $5,000. Taylor said the shelter’s volunteer orientation on Saturday drew the organization’s largest class.

So far, only six of the 71 rescued dogs are still waiting to be placed in a foster home.

“It was really amazing to see the Kansas City community come together and want to help out and want to be involved,” Taylor said.

Previous Hurricane Florence: Abandoned animal shelter to kill animals if they are not adopted by the weather storm | The independent 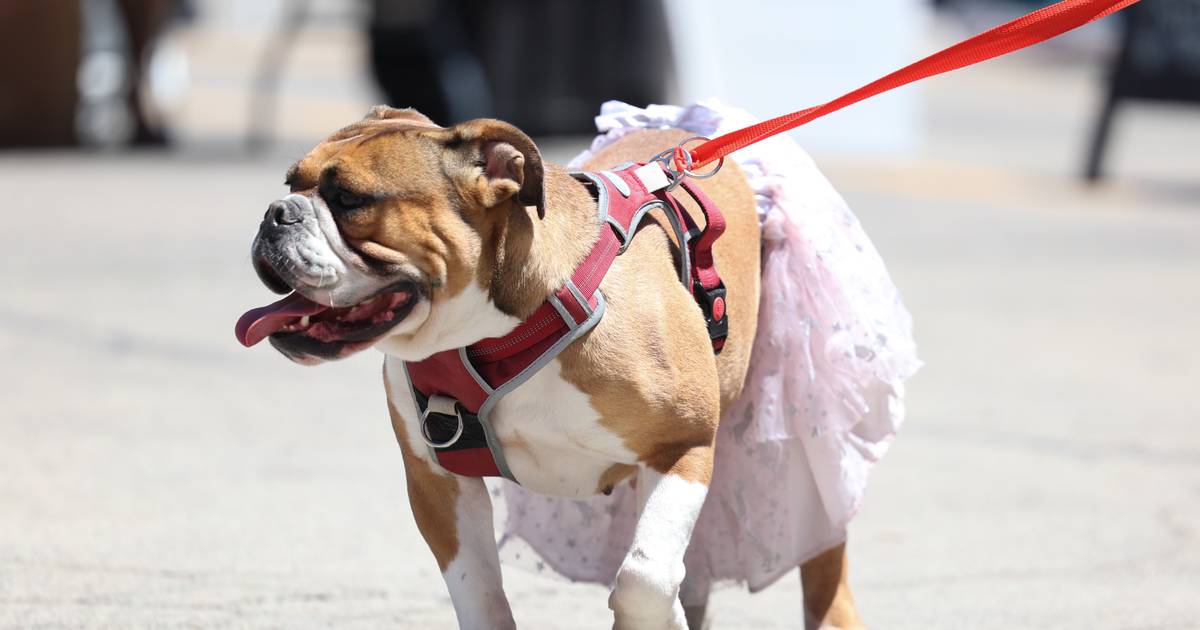 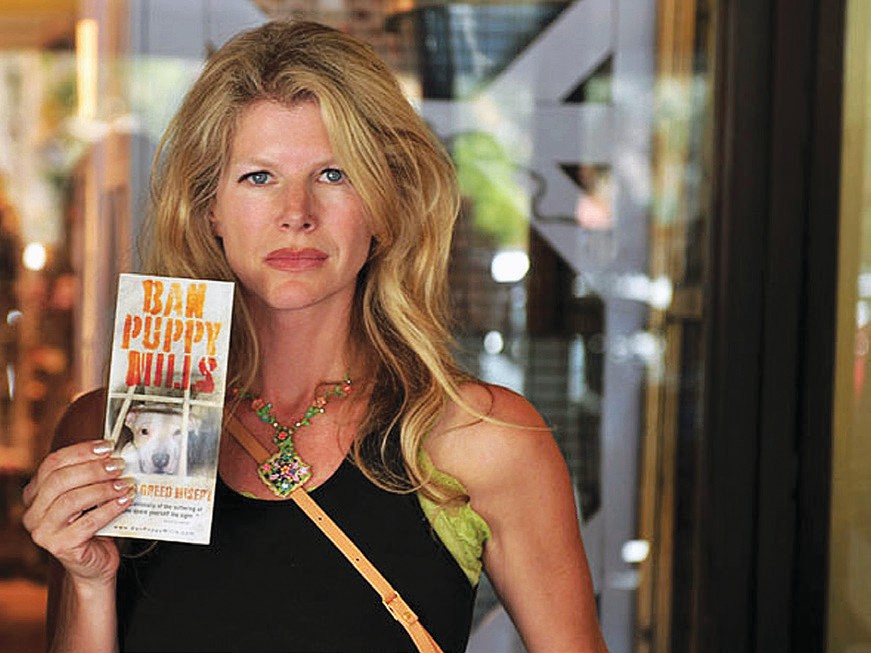 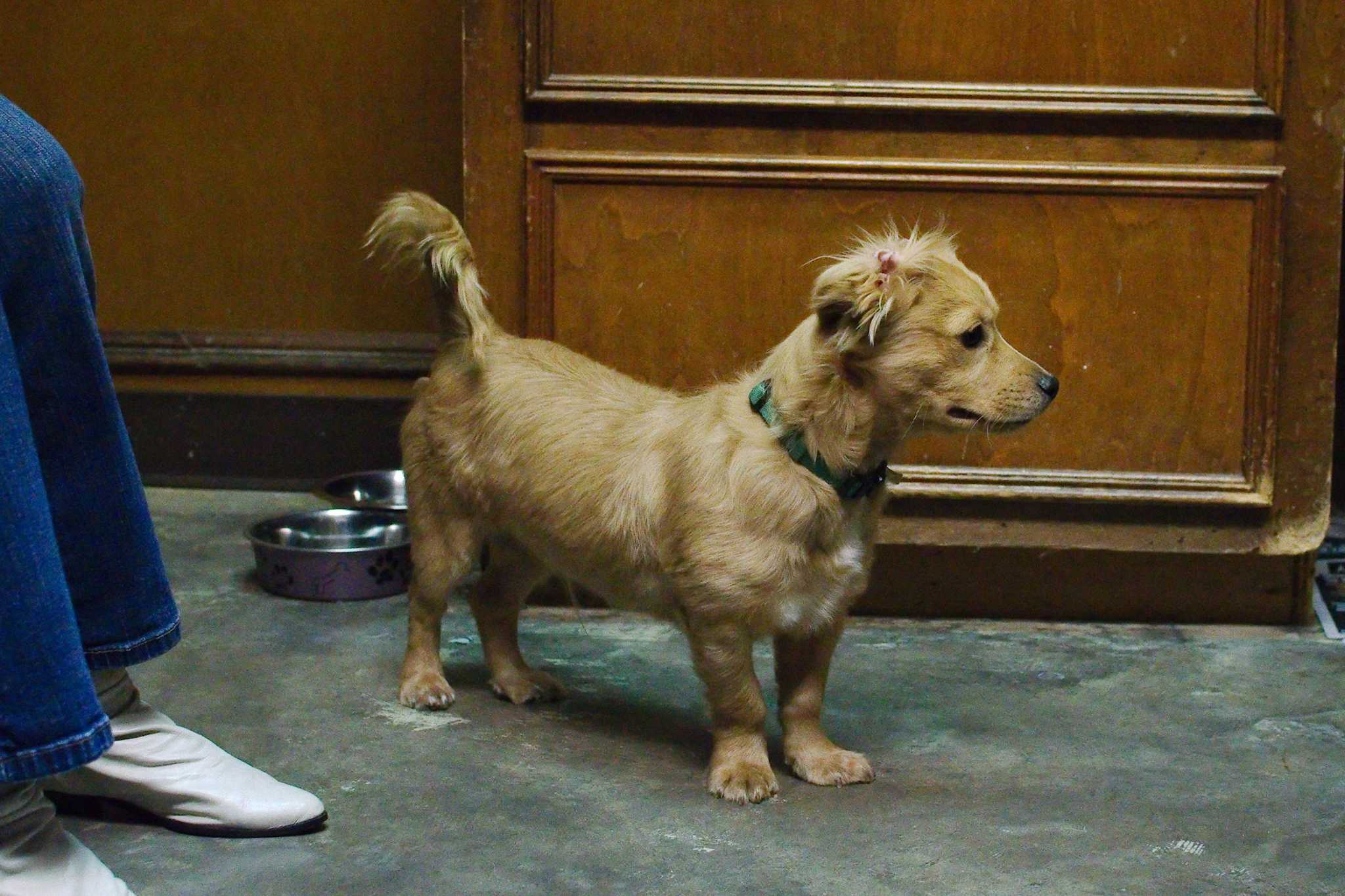 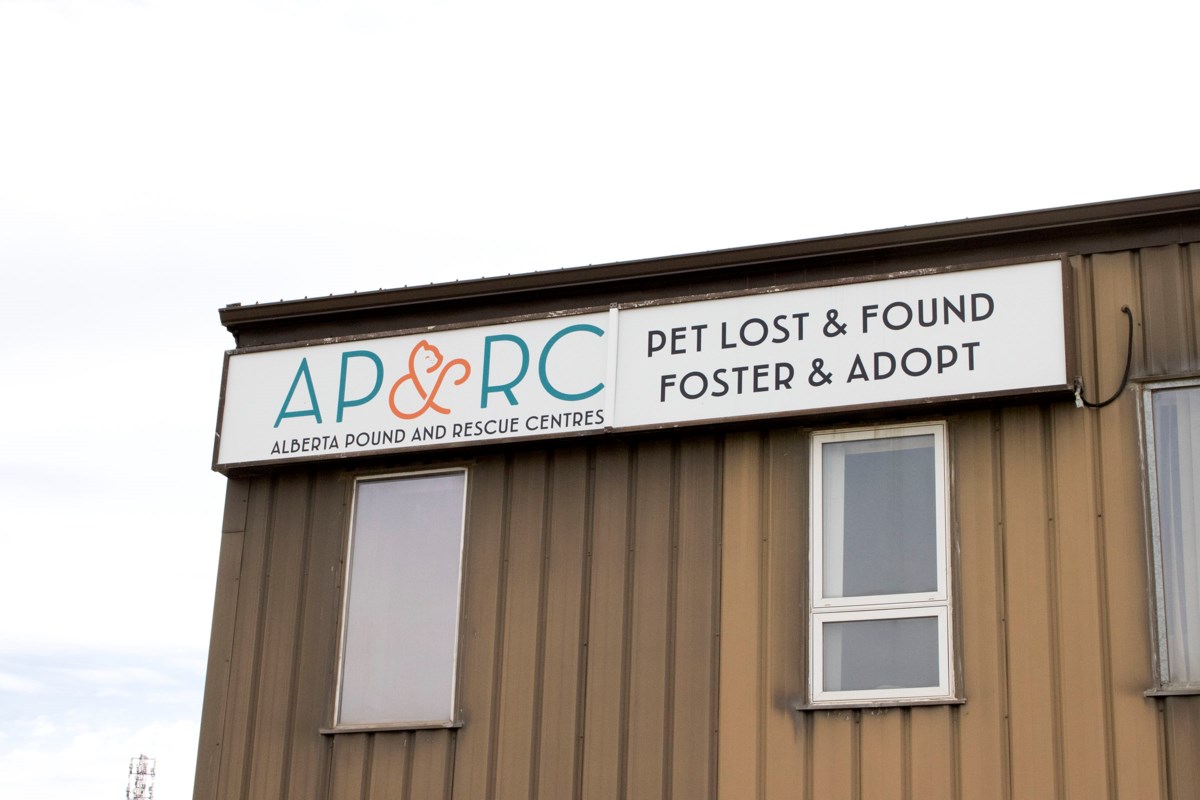 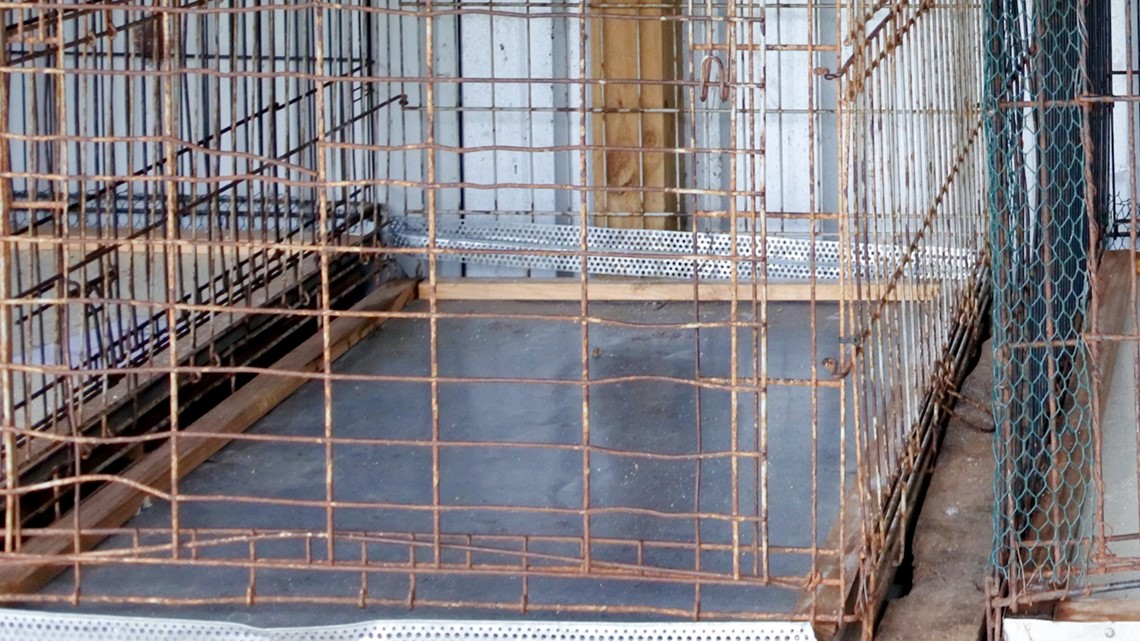