Since 2011, the Marshfield Area Pet Shelter has provided shelter to homeless animals throughout the surrounding area. On Thursday, the group inaugurated the construction site of what will be its new permanent home.

The group operates from two makeshift locations. The first being his adoption center at Marshfield Mall and the second being his reception center, located in a renovated terminal.

Karen Rau, Executive Director of MAPS, is thrilled with the new facility, which will feature many new features for both pets and community members.

It will also make it easier for those who wish to adopt a four-legged friend to come and choose their new pet.

â€œI think it will be a nice environment for people to come and visit our adoptable cats and dogs,â€ Rau added. â€œCurrently our adoption center at the mall is cat-only and we don’t have hours of operation at our current facility for dogs so people have to make an appointment. to visit the dogs. “

Rau added that not only will it provide more space and resources, but the new facility will also allow MAPS to do more contracts with municipalities so that it can help more municipalities in the Marshfield area. She says it was the generous support of the community that made it all possible.

â€œWe learned very quickly that people were ready to embrace this cause that we have for our animals,â€ said Rau. “There are constantly companies contacting us every week to help us.”

One of the companies that helps out is Weiler Convenience Stores. Starting Monday, they will be selling shirts and 100% of the proceeds will go to animal organizations in and around the community of Marshfield, including MAPS. Owner Kelly Weiler explained why she and her husband donate materials and profits to the cause.

â€œWe have several pets in the house that we have adopted,â€ Weiler said. â€œThe biggest answer I hear from shelters is that vet bills are so big, and getting them in and taken in and taken out takes a long time, so anything we can do to help, that’s what we’re here for. “

The shirts will go on sale at all three locations on Monday. They cost $ 15. 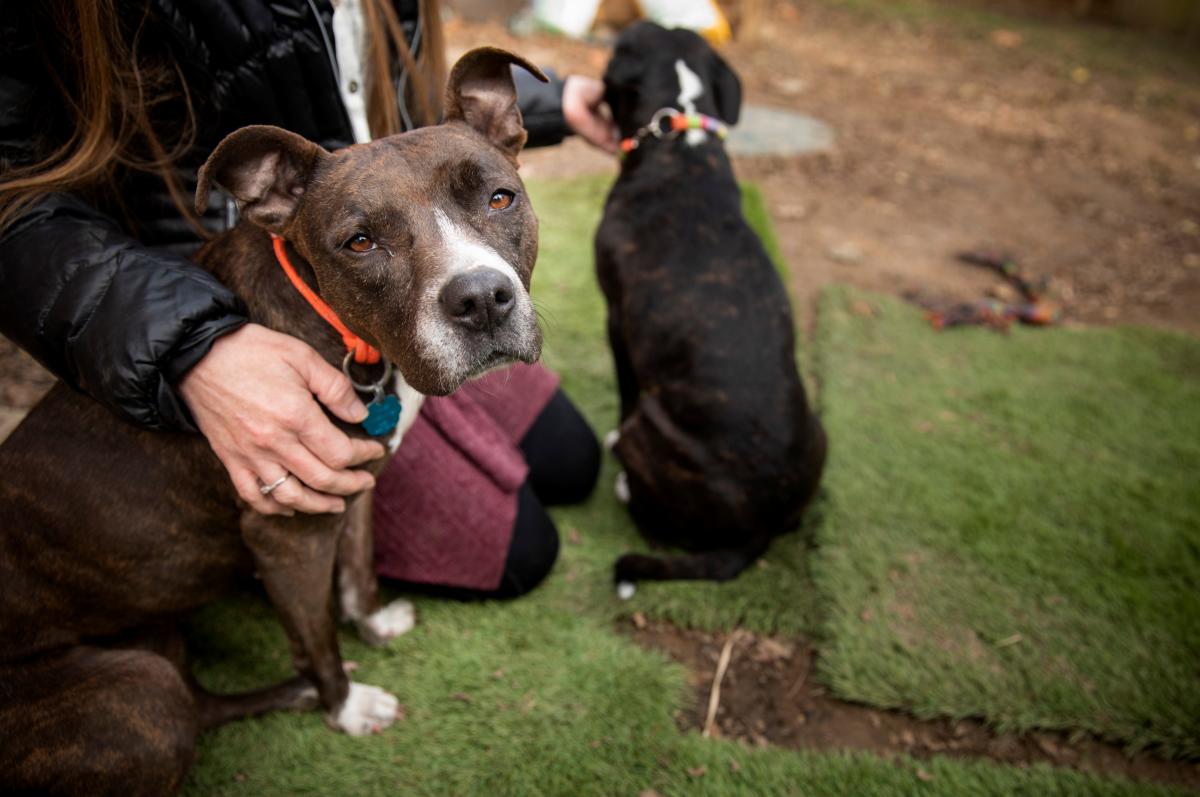 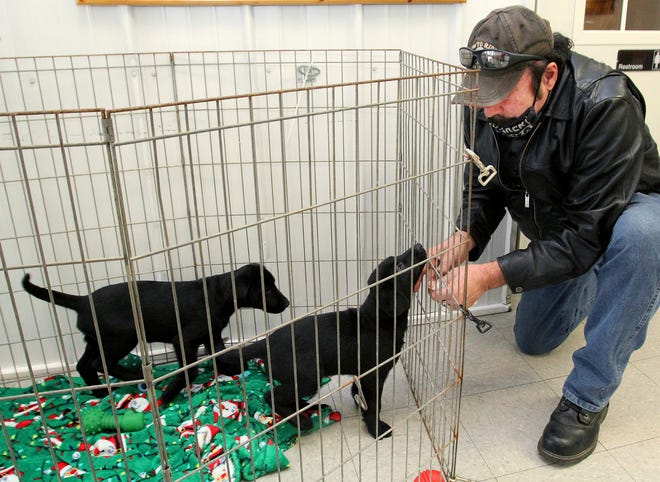 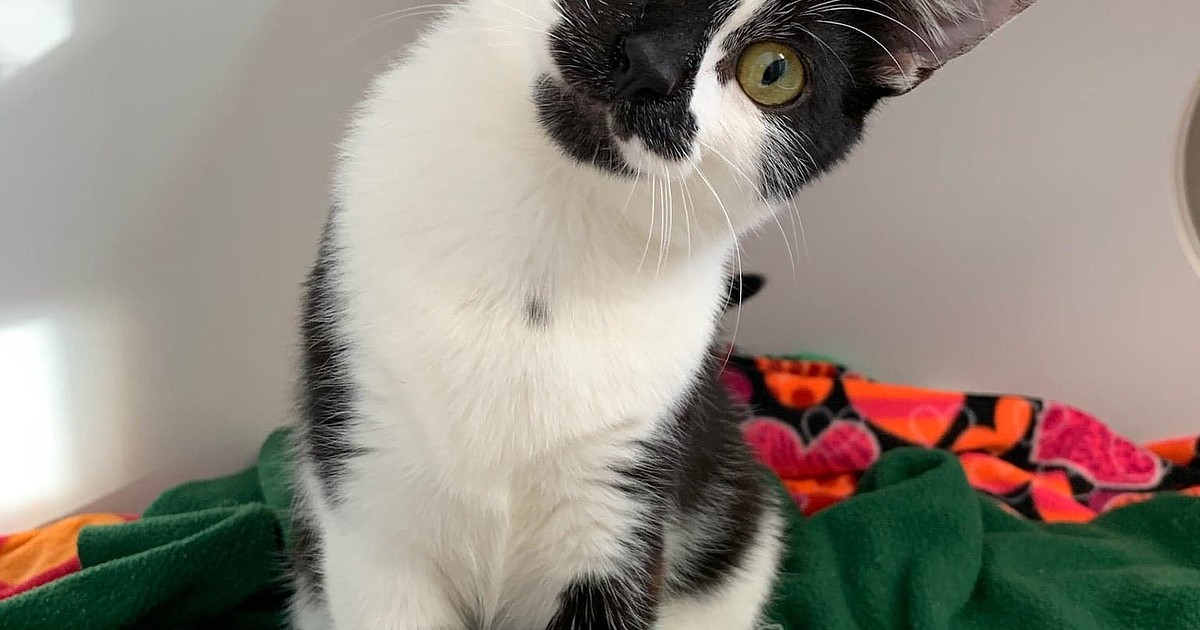 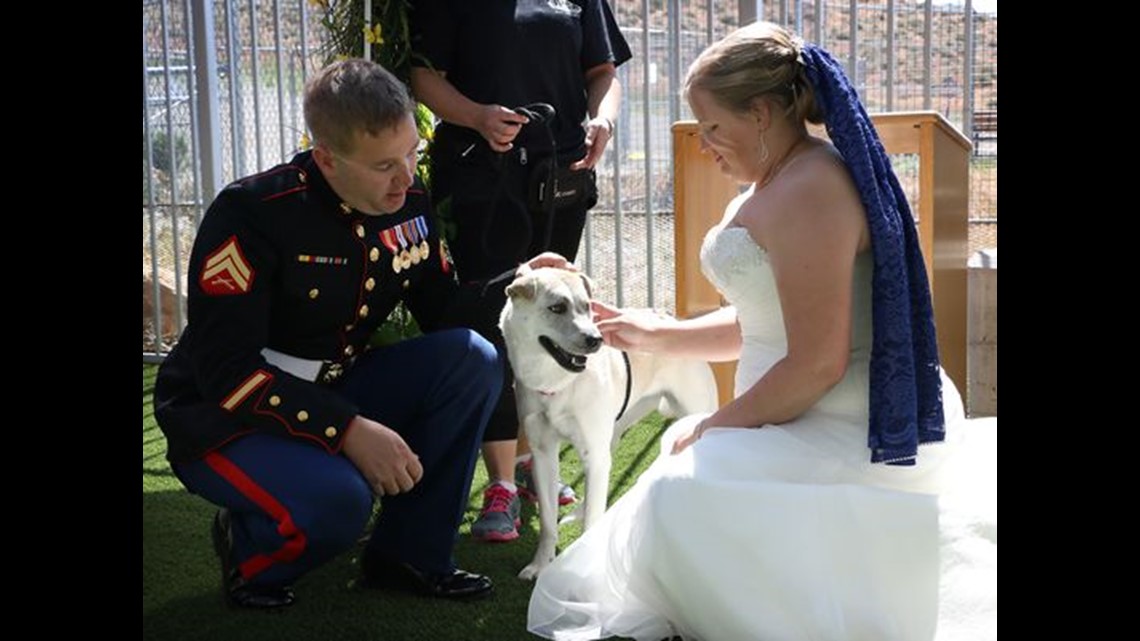