Kathy Jeanneault made another public plea.

“We need responsible homes for our pets. We need your help. Adopt, fundraise, adopt, defend and transport (these animals).

It was a social media call from Jeanneault. Jenneault has seen a lot in 26 years caring for animals at her pet rescue center.

The founder of All Heart Pet Rescue Center near Powassan, says the current crisis over pet adoptions, especially the lack thereof, is “the worst she has ever seen”.

Jeanneault took to social media this week to alert the media and the public to the crisis, which she says has been brewing for two years.

“As the global epidemic continued, people were forced to become reclusive. Being lonely and stressed was common, people needed love. It seemed like the only safe way to physically feel a new touch (of support) was to have a pet. Normally I would really encourage that.

The pet adoption operator has been alarmed by the demand for pets during the pandemic.

“The price of pets has skyrocketed. People were paying these $4,000 price tags out of desperation. Control was almost impossible to get an appointment for the next few months. Veterinary clinics held their breath and did their best. Eventually they couldn’t keep up and had to stop taking new customers. People had nowhere to take their pets. It became a crisis. »

A crisis which, according to her, is getting worse day by day.

“As the pets matured, they had more offspring. Now shelters are crowded and perfectly healthy animals are euthanized every day due to lack of space in shelters and adoptive homes. new normal of returning to work, catching up on much-needed socialization and general well-being has exhausted many health care institutes. This includes animals and humans,” Jeanneault said.
“We need to stop the spread of unwanted litters. Shelter workers are overwhelmed emotionally, physically and financially.

Despite cat allergies, she tells us she’s also taken in more than a dozen felines to add to the more than two dozen dogs on her property.

“It’s so bad right now that we’re seeing puppies being euthanized because no one will adopt them.”

All Heart does not euthanize animals and Jeanneault wants to prevent that from happening anywhere, but people need to intervene.

“We are reaching out to anyone who can provide a home for the animals. I’ve gotten to the point where I have little dogs in my care and I can’t find homes for them. In the past, I could always find homes for these kinds of dogs.

Jeanneault has become so desperate that she tells The Nugget that she flew to Saskatchewan to deliver a single cat to one of her sons.
A call to a local Nugget vet’s office revealed that even for a routine appointment, people had to wait two months.

If you can help, go to: https://allheartpetrescue.com/.

Next Wiregrass Pet Rescue and Adoption Center is officially underway 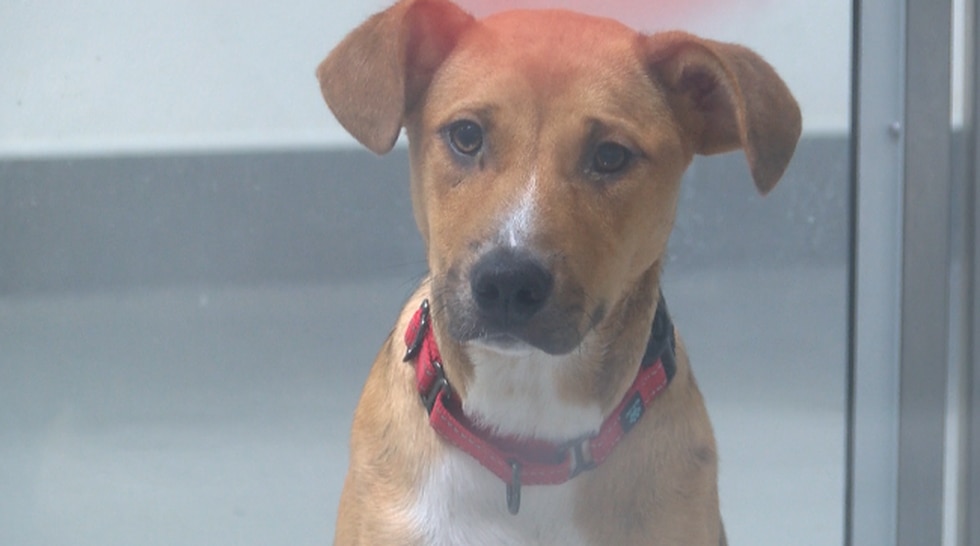 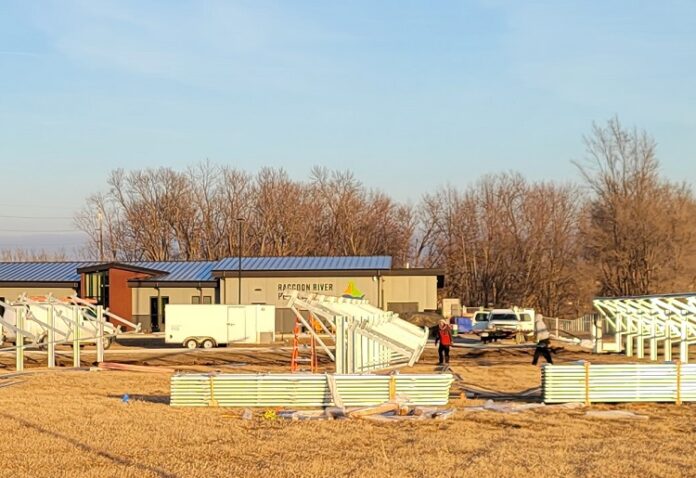 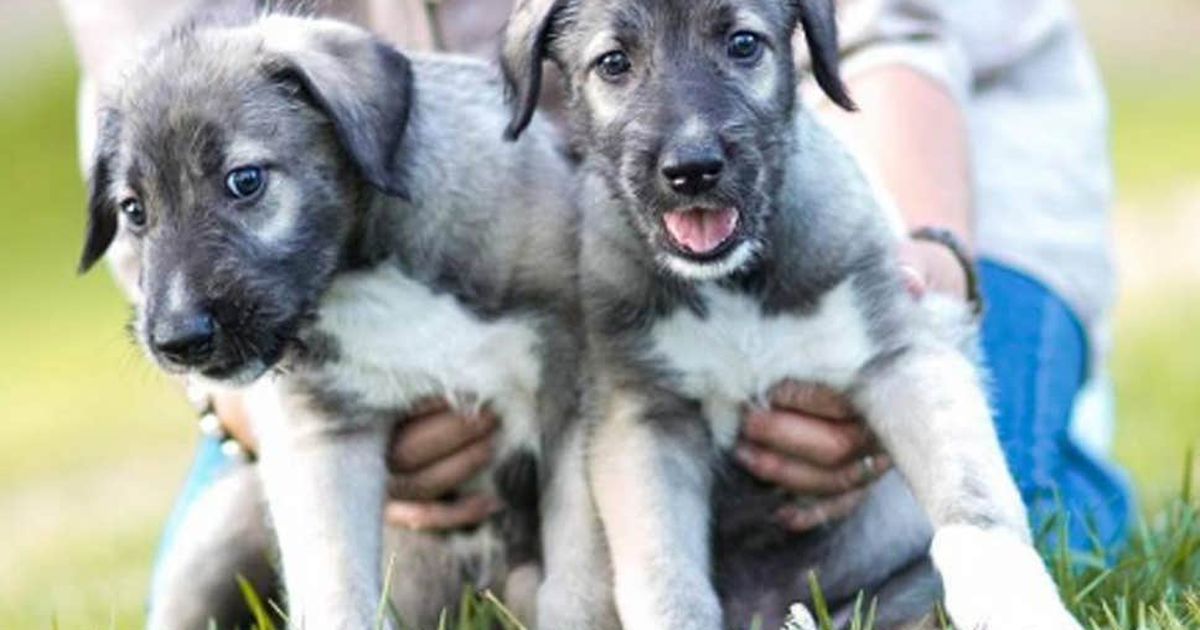 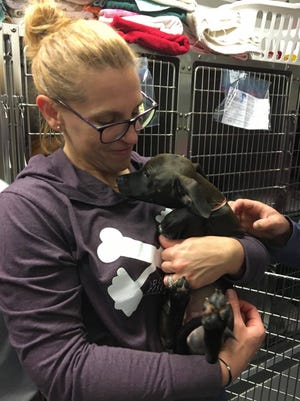 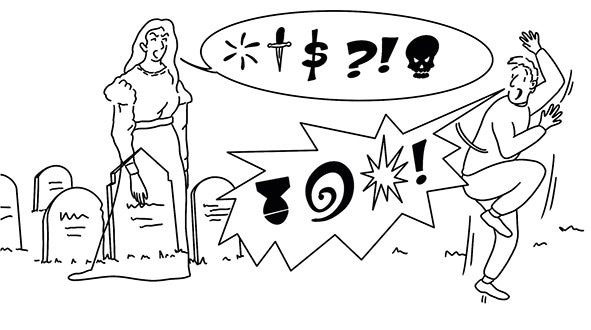