It was the 7.8 magnitude earthquake in Christchurch in 2016 that inspired the idea of ​​creating a take-home emergency kit to allow people to keep their pets with them during a disaster. Jaime Mills-Hartley and Aaron Hartley (7pt8) are a husband and wife team that recently launched their first product; Grab and Go emergency kits for small pets such as cats, rabbits or small dogs. They worked with Thrive Whanganui Impact Coach Petrina Clark to complete their business plan.

The idea for a ready kit came as they secured their ranch sliders during the earthquake and their eldest daughter tucked their toddler away in the middle of the bed with snacks, toys and coloring books. They then had the problem of trying to find their cats who had run away during the tremor and they realized how distraught their children would be if they had to evacuate without their pets. After the earthquake and during subsequent aftershocks, Jaime continued to work on these concepts with her friend Stacy Foskett. They each decided on different markets for their separate businesses, with Stacy focusing on disaster safety and child occupation (Ready Bear) while Jaime and Aaron created 7point8 to focus on animal welfare. and ensuring the safety of animals with their owners in the event of an emergency.

“We were a little surprised when someone bought a kit for their large German Shepherd dog,” 7point8 said, but the customer added food and water and now has everything in place for their pet. company if he has to hurry. It’s useful not only in times of disaster, but also for vacations, trips, and last-minute plans. The bags are airline approved and easy to use with zippers on both sides as well as the top, which is especially useful for cats. With a larger pet in case of an emergency, it’s a good idea to always have a kit ready, then they might have the option of staying in your car, but you have all the supplies close at hand. You must confine your animal to a welfare centre, animals cannot be free. People’s pets are a big part of the emergency rescue operation, putting pressure on animal shelters, catteries and the pound. During the 2015 floods in Whanganui, police intervened and rescued dogs from kitchen tables. Cats are a little more self-sufficient, but it’s really a pain for their owners not knowing where they are. “From our experience with disasters, it’s not so much the physical effects as the psychological effects that seem to linger and affect people the most,” says Aaron. Jaime agrees “For some people, their pets are like their children and it’s a huge comfort to be able to keep them together in an emergency.” 7point8 points out that having a pet kit is just one part of a family plan and they hope to inspire the public to think about disaster preparedness in general. One opportunity to plan is through the New Zealand ShakeOut, our national hīkoi earthquake and tsunami exercise, which will take place on Thursday, October 27, 2022 at 9:30 a.m.

Going through the business planning process with Thrive confirmed that 7point8 is a viable business and allowed the pair to see the bigger picture. When asked what Impact coach Petrina Clark looked like, they both laughed: “It was quite memorable when Pep went to borrow someone’s dog on the street for our filming of products. Pep deserves a pay rise, she’s been fantastic. Jaime has previously volunteered for the Red Cross and currently works in education as a teacher’s aide. Aaron has a background in the defense forces and has worked as a rural firefighter for 14 years. 7point8’s advice for anyone considering starting their own business is to know it’s hard but don’t give up and ask for help when you need it.

One admirable thing about New Zealanders is that if we get lost in the bush in bad weather without proper food, clothing or locator beacons, dozens of volunteers will selflessly go out there anyway and do their best to bring us back. life. Ditto if we are a brainless couple who drove in Iran despite all the warnings against doing so. Either way, the government and our MFAT bureaucrats will continue to work tirelessly to get us out as soon as possible, safe and sound. Topher Richwhite and Bridget Thackwray may be bozos, but they’re our bozos…
More>> 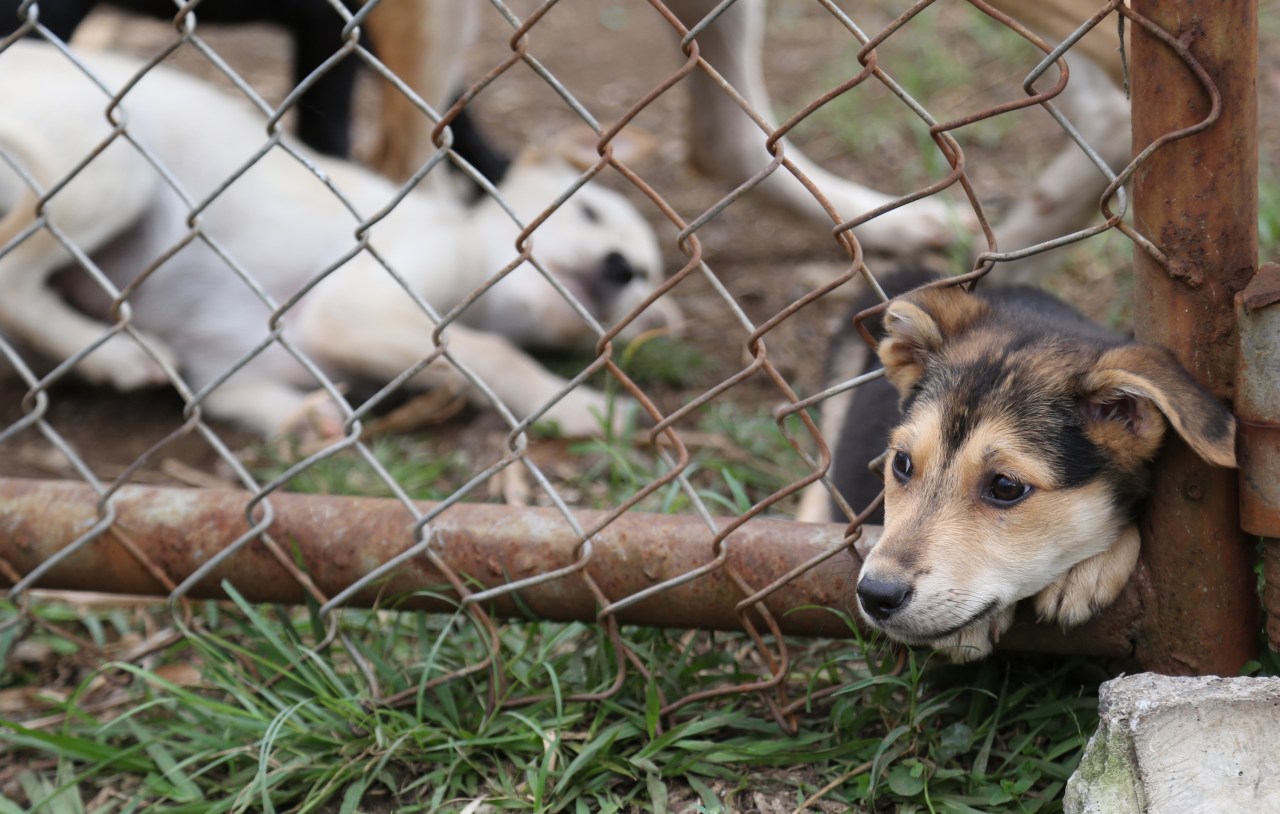 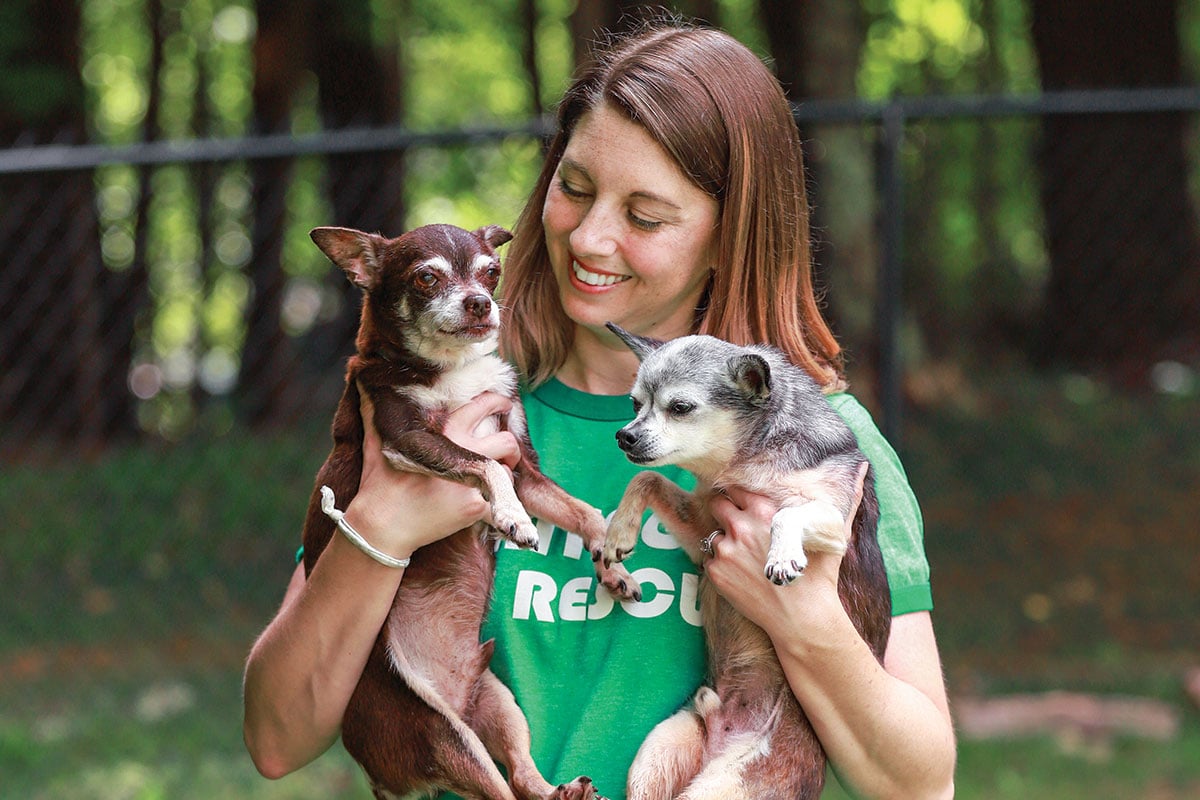 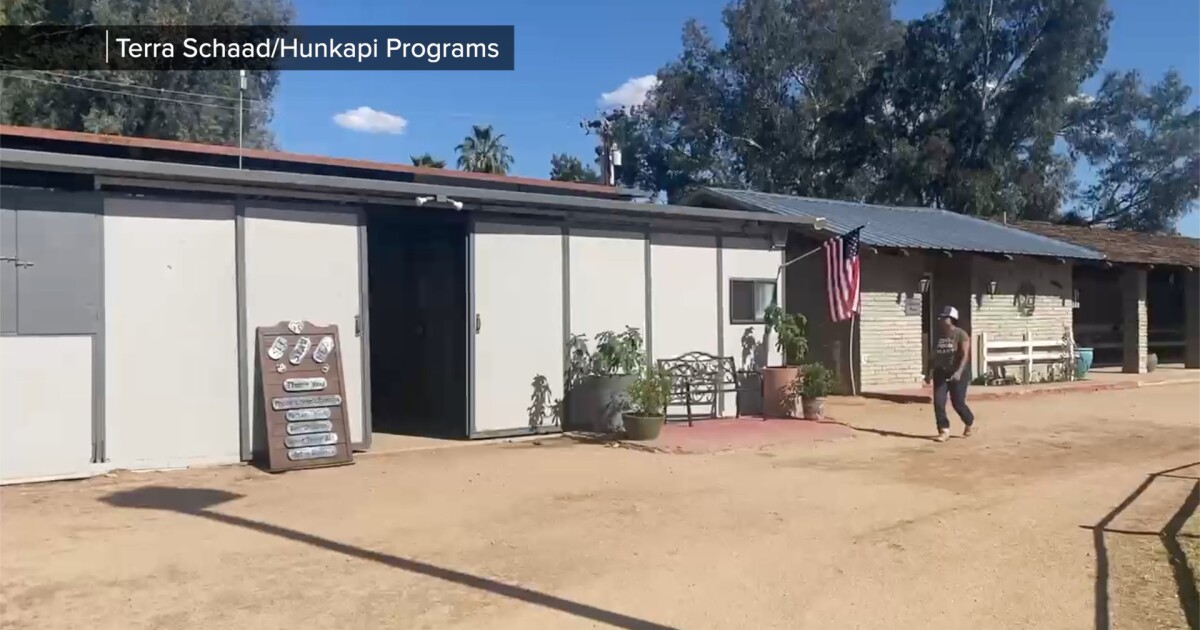