As Center for Animal Health and Welfare officials prepare for the annual state of the shelter meeting on Tuesday night, the nonprofit’s executive director has come under fire.

The page urged people to attend the shelter’s 6 p.m. meeting on Tuesday to share their concerns with the board and demand change.

Bauer and Michael McMullen, chairman of the center’s board, said there were no plans to change management.

Bauer has denied any wrongdoing. “I think people don’t like me because I say exactly what I mean, and it’s not a popular thing to do for a lot of reasons,” she said.

Bauer, who took time out during a recent interview at Williams Township Animal Shelter to help two men who were looking to adopt a dog, also said she receives daily emails and text messages from people who appreciate his honesty and say thank you.

McMullen said the board, with the help of a human resources representative, investigated the allegations made by volunteers and former board members, but found nothing wrong.

“At the end of the day, people have personal concerns with Kelly, which then shifted to her role as manager,” McMullen said. “If anything, over the past five years she has moved the organization forward by leaps and bounds.”

McMullen also said some people upset that Bauer wasn’t fired “are coming out after us.”

Bauer, of Catasauqua, was hired in 2016 to manage the shelter on Island Park Road. Founded in 1913 and formerly known as the Northampton County SPCA, the shelter went no-kill in 2003.

Easton’s Laura Accetta, who was fired from the board in early December over what she said were questions she raised about the center, said she sent McMullen more dozen letters from former workers or volunteers that detailed incidents of harassment, intimidation or general misconduct by Bauer.

Accetta also filed a civil lawsuit against the center for non-payment for goods it supplied to the center’s now-closed thrift store in Easton. She won a judgment for more than $3,000 in late February before a district judge, but the center appealed the decision in Northampton County Court.

McMullen said Accetta donated the items for the store, but the board felt it had to control the installation, “because [Accetta] did whatever she wanted on our behalf. He said she started speaking negatively about the shelter on social media.

Beyond the back-and-forth between its executives or former board members, some say Bauer’s actions have hurt the shelter and led to less help from the public.

“I saw no reason to cite it,” Morgan said, after investigating. “But every time she would go on with ‘Pawfee Talk,’ she would bring up the address and say I’m not doing my job and these dogs should be taken away from her. … It’s supposed to be about the animals, not threatening. people’s livelihoods.

The mission on its nonprofit income tax form indicates that the shelter provides a healthy and caring environment for animals in difficulty. It also says the shelter offers animal rescue, adoption, education and neutering services, but Gail Trapani of Bethlehem, a vet tech who retired in December, said the center had stopped the last fall its low-cost animal sterilization operation.

Part of the reason, she said, was that Bauer’s management style alienated people.

“People used to rely on the clinic for low-cost sterilization, and we don’t anymore,” said Trapani, who worked about 25 years at the shelter. Trapani, who was among the employees and volunteers Bauer had signed nondisclosure agreements, said part of the reason the clinic ended was not being able to get enough help to do it. function.

“I don’t think she was useful to the general public,” Trapani said of Bauer.

More information on how to join the center’s annual meeting is at healthyanimalcenter.org. 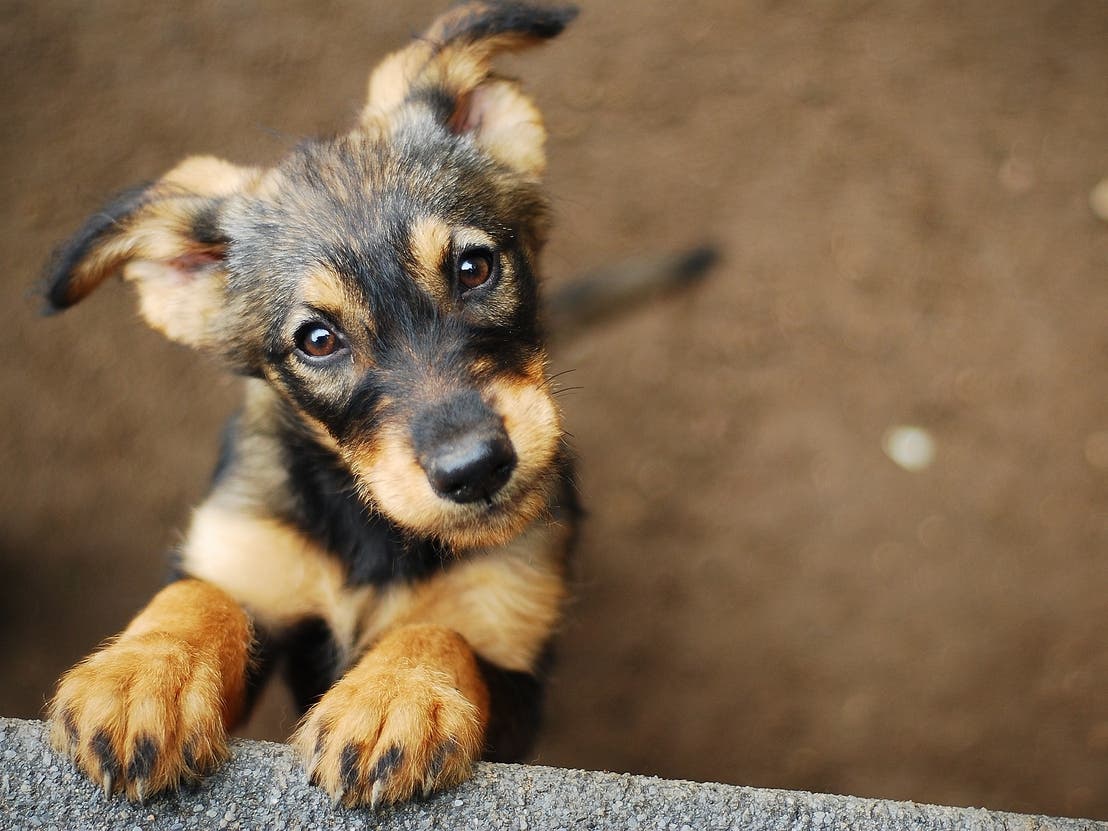 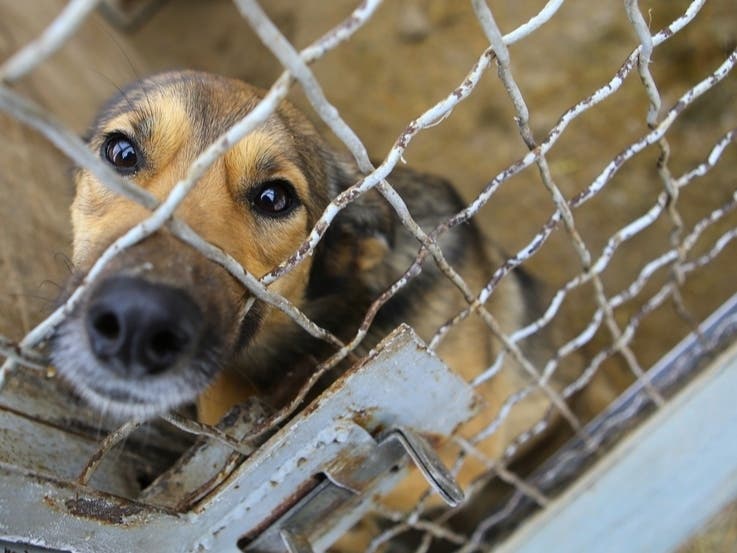 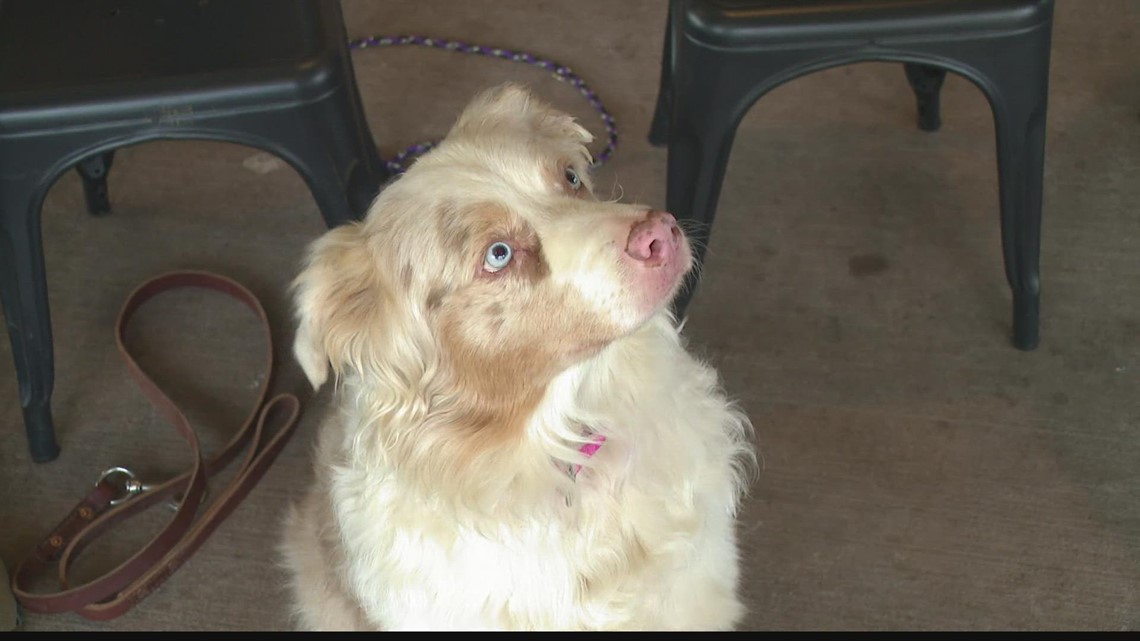 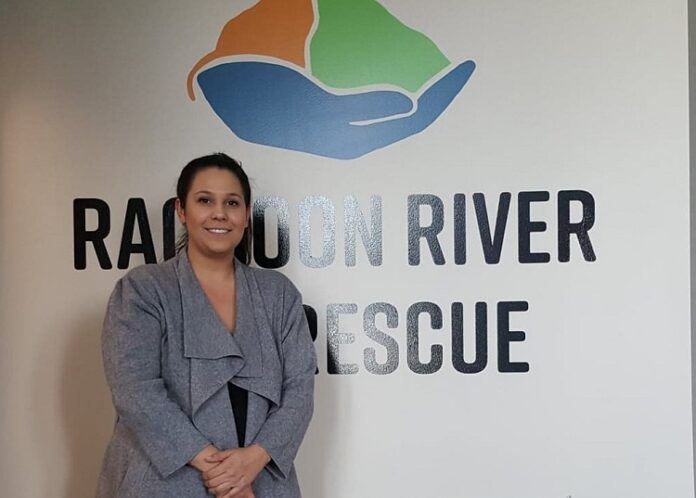 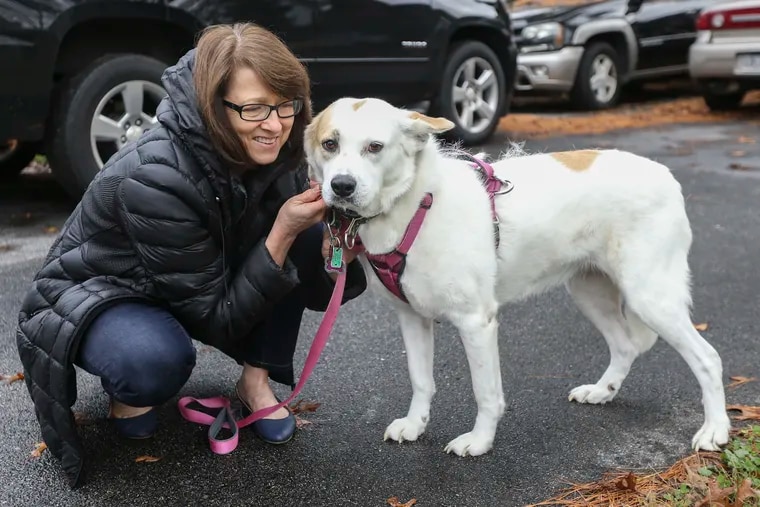