MAYSVILLE, Ky. — The two dogs frolic in a fenced-in yard of mud and grass, tails wagging at full speed. The brown and white dog stops only to stand on two legs, its front paws on its owner’s shoulders, licking the woman’s beaming face relentlessly. Nearby, the black-and-white slumps to the floor, rolls onto his back, and waits for belly rubs.

This is home, for now: a shelter that protects pets from victims of domestic violence.

It’s been four months since the mischievous mongrels were taken to Maysville’s small emergency shelter, the Pet Protection program that provides safety, care and accessibility for the pet’s owner – who also lives in a shelter, an escaped survivor of domestic violence.

“We’ve had dogs, cats,” says Bridget Stadtmiller, director of the Pet Protection program. “And we had two horses! (These were cared for at a farm.)

The Ion Center for Violence Prevention in northern Kentucky offers the service to those leaving domestic violence situations. Formerly the Women’s Crisis Shelter, the nonprofit has been helping survivors’ pets for years with a patchwork of foster pet care and animal-focused agency favors. But 2021 was the first year the agency had its own kennel.

Its 11 places are usually full. Often outside foster families are needed to manage additional animals. The program has cared for 45 pets since it opened in March.

Service is imperative – not only for the well-being of the owners, but also for that of the animals,” says Stadtmiller.

“What we are seeing are animals arriving with physical injuries, some of which need treatment,” she said. Typically, the shelter offers a vet visit, injections, neutering and neutering services, and a microchip as well as food, sleeping quarters, and playtime.

Research from the National Coalition Against Domestic Violence supports Stadtmiller’s insistence that animals need protection. The coalition found that 85% of survivor shelters routinely encounter women who mention pet abuse. Often, survivors report that their abuser threatened, injured or killed pets. And most abuse occurs in the presence of the battered – a tool of revenge or control.

The cost of care at the Maysville shelter is approximately $500 per animal, usually covered by grants and donations. The average stay for pets is four to five months, although the shelter has hosted a pet for a year and a half.

Stadtmiller started years ago as a volunteer for the Violence Prevention Center and was hired to run the pet shelter full-time. She was recently able to hire a helper who lives nearby. The job of the new employee is to clean and feed the cats and dogs, but especially to play with the animals, explains Stadtmiller.

Because play is important to an animal’s well-being, she says.

Companion animals, Stadtmiller said, deserve the same care as their protected owners. An owner needs shelter and food. His pet too. The owner needs a doctor’s appointment. The animal needs a veterinary examination. Exercise? Yes. Comfort? Yes. And once in a while, the visit to the vet reveals an animal’s need for a serious problem. A small calico cat was discovered to have a tumor while at the shelter. He is awaiting surgery.

Often pets fear contact from anyone other than their owners.

“I had a dog who, when his masters left, was scared to death. She was big and she was still a puppy. For 15 hours I sat with her myself. I had it at home. She wouldn’t come out. She was like, ‘My safe person is gone. I’m not leaving this kennel. You won’t force me.

“She was right. I didn’t,” Stadtmiller laughs. “I stayed up all night with her. I showed her I had other animals. She looked at them. They let her know I was safe. She’s finally out.”

Animals sometimes arrive at the kennel with injuries from entanglement with their owner’s abuser. “We had two dogs that intervened. They tried to protect the owner. One of them was injured,” says Stadtmiller. It was a 70-pound dog injured by the attacker, she said. The other was uninjured, a small 15-year-old dog with only four teeth who came to the aid of its owner.

On a sunny December morning, the woman visiting her dogs kneels down to cuddle them. She lives nearby, so she tries to visit them four times a day, she says. Sometimes she takes them to a nearby dog ​​park or lets them walk by a river.

Not everyone can spend so much time with their pet. Ion Center services cover 13 counties in the Northern Kentucky region, so some sheltered owners are not close to the Maysville Animal Shelter. They come when they can, Stadtmiller says, and if they’re away, others take care of the animals’ needs.

Even if a pet is not threatened, it is welcome, Ion Center officials said. The center is open for shelter care 24 hours a day, every day, and people are advised that they can bring their pets.

“Often when people or families flee violent homes, a big hurdle for them is leaving their pets behind. Many won’t leave if they can’t bring pets,” said Ion Center spokesperson Jamie Sivrais. “So we say bring them.”

Animals are often the victim’s only emotional support, says Stadtmiller. “Especially being isolated in this abusive home, your pet gives you unconditional love and support. If you cry, who is there for you? Your pet comes to comfort you.”

Stadtmiller turns to the woman playing with her dogs in the enclosed courtyard of the shelter.

“What if we had no shelter for them?” she asks, pointing to the two animals.

The woman does not hesitate: “I would have slept in my truck.”

Next 14 YEARS IN THE COURSE: UPPER KEYS PET IS FAMOUSLY RESCUE OF FINALLY HAVING ITS OWN BUILDING 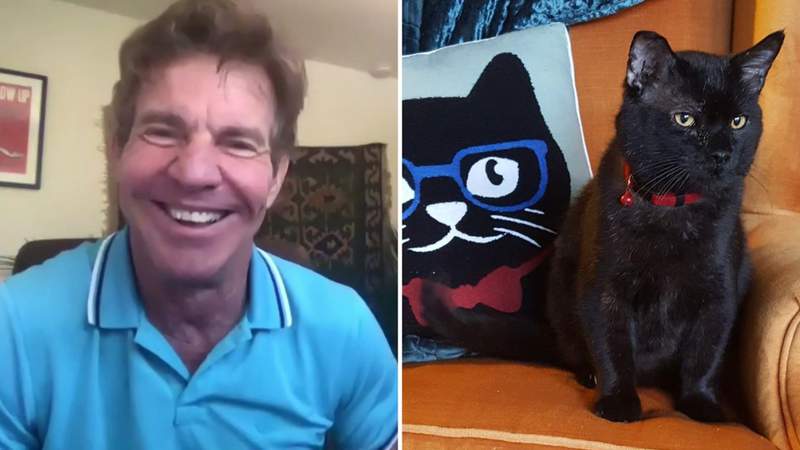 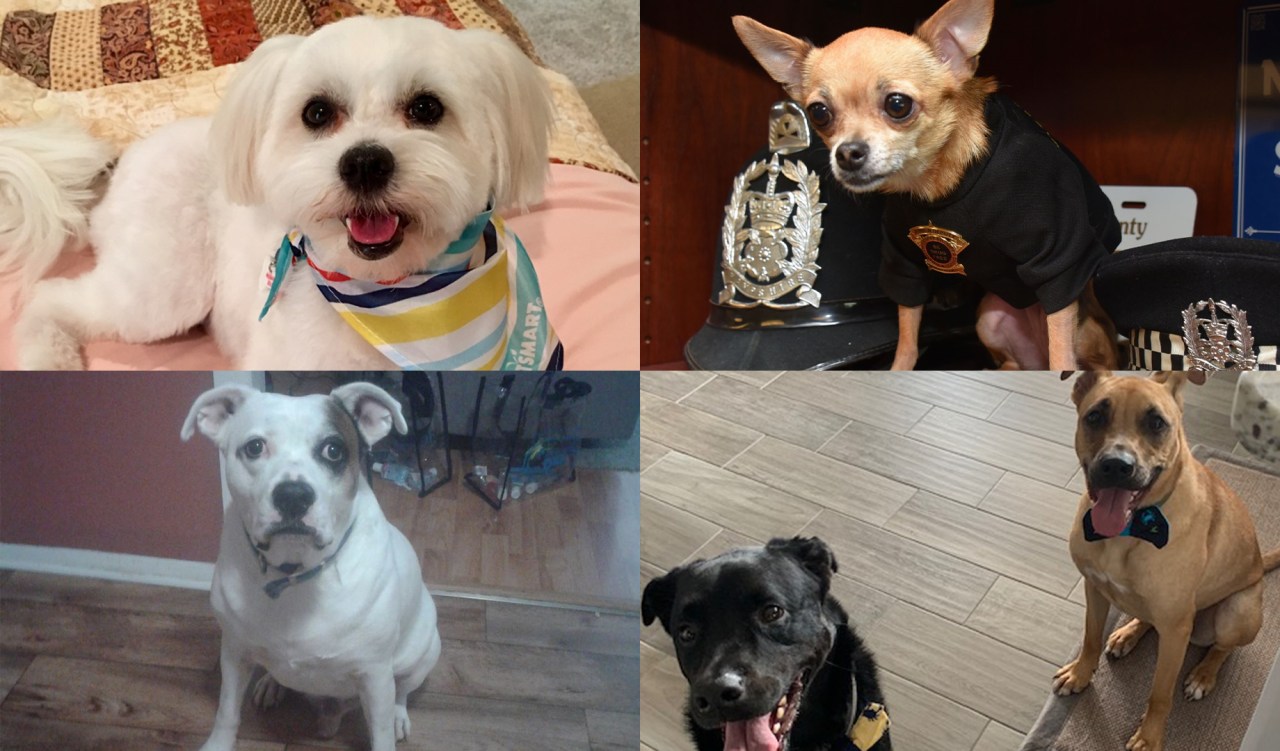